Can On-Grid Inverter Be Used as Off-Grid?

Yes, an on-grid inverter can be used as off-grid to give you power when the grid goes off. You can do this by feeding the system with a pure sine wave so it thinks the grid is up.

If you have one of the latest PV installations, you will have a hybrid inverter that works even when the grid is off. This system is even more expensive as it requires additional relays for a system that you may only need once after a long time. Read on to learn more about using the on-grid inverter off-grid.

How Do You Trick a Grid-Tie Inverter to Work Off the Grid?

You can trick the system by installing a different inverter that will create a micro to fool your solar system that the grid is back. Here, you will use an AC coupled system with a battery bank and an inverter. The challenge is that you will have to buy the inverter at about $2,500, and you will need other equipment.

Besides the inverter, you need a critical load panel and the batteries. Note that, you may never use this emergency system that will cost you at least $3,000, and when you do, it will be only a few times a year.

The additional AC inverters need a place to channel their AC output at all times. If the grid is off and the critical loads are off, the tricking may not work even when the batteries are fully charged. The additional inverter will shut down your enphase inverters by shifting the signal of the fake grid.

Can A Fronius Inverter Be Used Off-Grid?

You can use a Fronius inverter off-grid. It is common in standalone solar power systems. The best inverter for this is the Primo inverter that works as a solar inverter and not battery inverter, but when you couple it with a multi-mode off-grid inverter charger, you can use it off-grid.

The Fronius Symo is also capable of being AC coupled. You can pair it with Selectronic SP Pro inverter charger and use it for large-scale off-grid systems.

Fronius partnered with two multi-mode inverter companies, Victron Energy and Selectronic, to ensure that Primo and Symo inverters can operate for on-grid and off-grid solar systems. For the Fronius inverter to work in an off-grid AC coupled system, it should be Selectronic-certified. 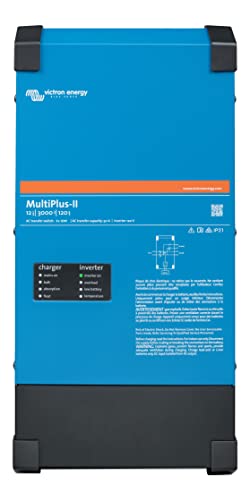 All inverters that are Selectronic certified or Scert have undergone some modifications to allow high precision battery charge control. However, you can use the standard Primo or Symo inverter in a Vitron AC coupled off-grid system. The latter uses frequency shifting to enable the off-grid system when the grid is off.

Can I Use a Hybrid Inverter for Off-Grid?

Most hybrid inverters offer on-grid and off-grid capabilities, ensuring that your home has solar power when the grid goes off. A hybrid inverter is a special inverter that combines a battery inverter and a solar inverter. It ensures that you can have an off-grid battery system and still run the on-grid solar system.

If you have a traditional inverter in your on-grid system, you will need a separate battery-based inverter to add batteries to your system. This additional inverter will convert power from DC to AC from the battery.

Hybrid inverters are also ideal for power monitoring. All the power generated by the solar goes through the inverter before it is stored in the battery, consumed, or sent to the grid. This way, you can monitor the performance of the battery and the solar panels with ease.

If you do not already have batteries, you can retrofit them with ease if you have a hybrid inverter. The inverter saves you money – instead of buying two inverters, you buy one. However, if you never plan on having batteries for your system, using a traditional inverter can reduce your upfront costs.

If you already have a solar system with its own traditional inverter, you should avoid going for a hybrid system as this will require re-wiring your system.

Most homeowners avoid a hybrid system because of the high upfront costs. Note that, if the grid stays on in areas that do not experience frequent outages, you may never need the battery packs.

What Is the Difference Between On Grid and Off-Grid Inverter?

The grid-tie or on-grid inverter connects directly to the grid or the utility power outlet. This way, your home will have two power sources and there will be no problem with it. The inverters have micro-controllers that synchronize the power from the solar to the utility grid.

If you use an off-grid inverter in a grid-tie system, the inverter will blow up and may cause a fire since it is not designed to sync the generated solar power to the grid.

The grid-tie inverter works in large-scale solar power stations. The main difference between these systems and off-grid inverters is that they do not store any energy into batteries. All the solar power generated is converted to AC and synchronized with the grid.

The off-grid inverter does not connect to the public power grid. It contains a solar charging controller and an automatic generator. The power from the solar panel is first stored in a battery and then it is channeled to the grid from the battery or consumed directly from the battery.

There are also hybrid inverters that combine an off-grid battery-based inverter with an on-grid solar based inverter. This is the best inverter when you need to store solar power in a battery for days when the grid goes black.

The off-grid inverter is more expensive than the on-grid inverter, especially when you have to buy the battery pack. However, it ensures you get continuous power in your home even when the grid goes dark.

The off-grid system is for people who wants to be completely independent from the grid. It also works well for people living in remote areas where the grid does not reach. Further, people with unique electrical needs, such as barn, boat, fence, shed, and cabin will love the off-grid system better.

Solar power has several advantages. For starters, it helps you cut down on utility costs and reduce your carbon footprint by the fact that you use a renewable source of energy, the sun.

Areas that experience extreme weather conditions are more prone to power outages. In such areas, an off-grid or a hybrid inverter comes in handy. You can install the system, or you can allow a licensed contractor to install the system for you for safety reasons.

Compare the costs of all these types of inverters with the cost of not having power in your home and choose the best. Again, if you decide to live off the grid, you know the inverter to choose. 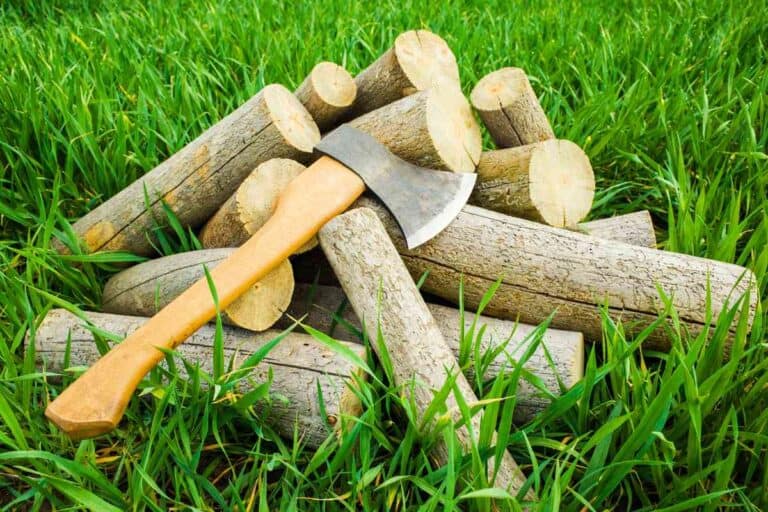 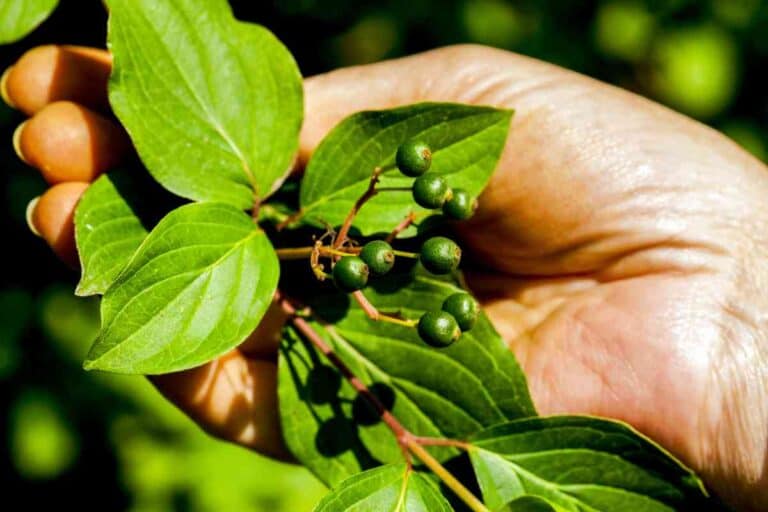 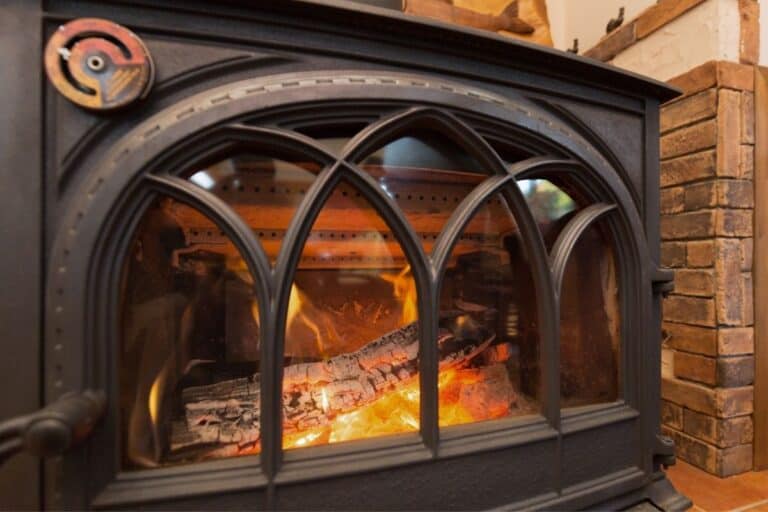 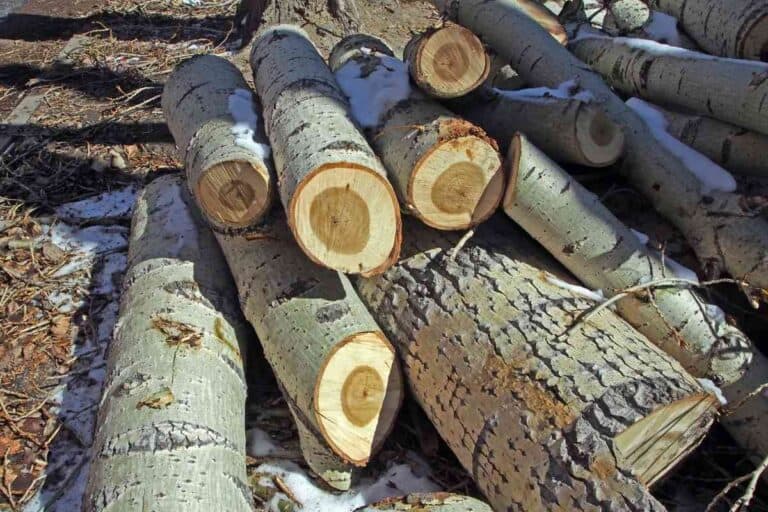 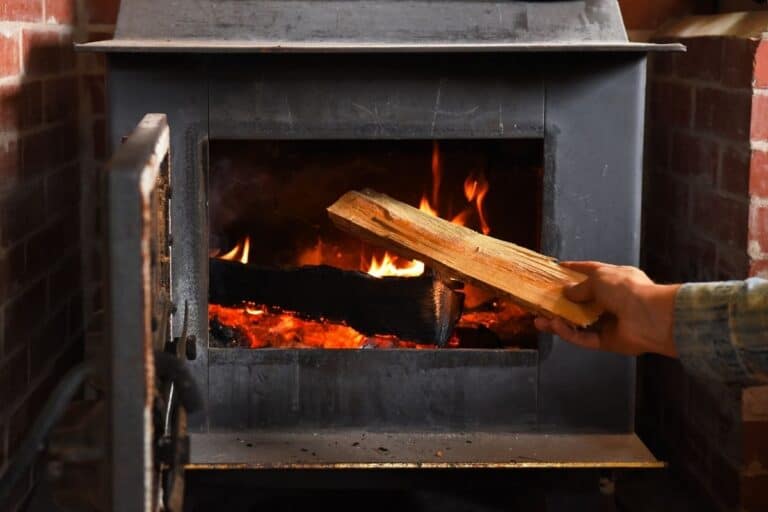 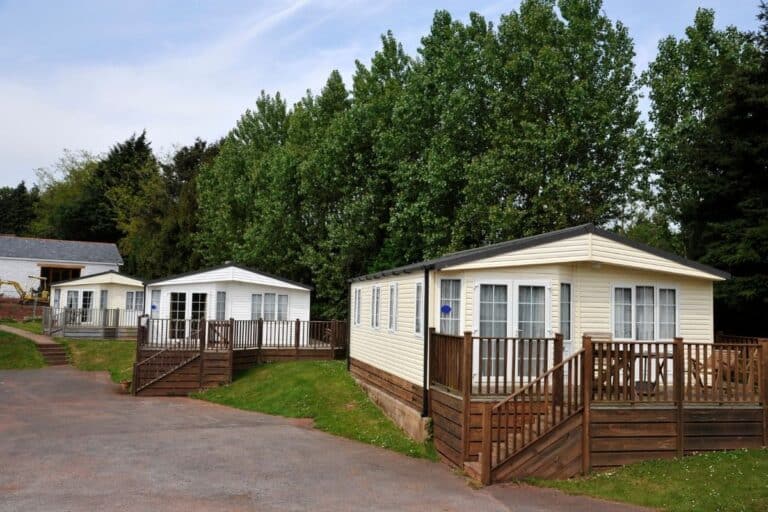