If you are planning to live in an off grid cabin it is crucial to know how many watts you need to power your cabin. Planning ahead and having the proper amount of watts to power your off grid cabin will help ensure that you do not run out of power and are truly left stranded.

How many watts does an off-grid cabin need?

An off grid cabin will need approximately 5,000 to 7,000 watts of power to run efficiently. This can be calculated by adding up the running hours on the appliances that are regularly used. The power can be provided by means of solar panels, wind turbines, generators, and battery banks.

Knowing the amount of watts you will need to power an off grid cabin must be determined prior to building or moving into your off grid cabin so you are prepared and have enough energy to power your cabin.

Living in an off grid cabin is great for those that want to live away from normal life and live in a self sustaining way. The information in this guide has been reviewed by experts in the off grid living industry as well as electrician professionals in order to provide accurate information.

How Many Watts Do I Need For A Cabin?

A typical off grid cabin will need approximately 5,000 to 7,000 watts of power to run efficiently and properly.

This can be calculated by taking the appliances that you want to run and look at their running watts. It is important to include every appliance that requires power including your air conditioner, refrigerator, lights, coffee maker, toaster, and anything else you use on a daily basis.

If you add up the running watts for those appliances, you will get an approximate number of watts that you will need. This will allow you to plan for your energy usage and get the required number of solar panels or wind turbines as well as determine if you also want to have a battery bank.

How Many KW Does It Take To Live Off The Grid?

To calculate the kilowatts that you will need to power an off grid cabin you will take your number of watts and multiply it by .001. Therefore, if you are using 5,000 watts then that would be 5 kW.

What Is The Difference Between A Watt and Kilowatt?

The main difference between a watt and a kilowatt is the amount of power that is consumed by something.

How Do You Power An Off Grid Cabin?

Off grid cabins still require power of some sort. People that have chosen to live off grid may still want power to operate lights, heating, cooling, a water pump, as well as other electronics.

Many off grid cabins have some sort of battery bank. This battery bank is where the energy that is generated from solar or wind will be stored in order to power the entire cabin. The system will draw power from the batteries as needed.

A large number of people that have off grid cabins will have quite a few solar panels. This is one of the easiest ways to gather energy. With solar panels, they will get their power from the sun all throughout the day.

Solar panels provide a great way to have energy when living off grid due to the ability to have as many or as little solar panels as you need for your property size and needs. However, the downfall to solar panels is that they will not gather energy for you during the night because they require the sun.

If you live in an off grid cabin in an area that has more wind then having a wind-powered source of energy can be an ideal scenario.

Wind turbines will use their blades to catch the wind and it is then turned into electricity. One problem that can occur with using wind turbines is that they will only catch wind once the wind is at a certain speed. Therefore, if all you are getting is slight breezes then it may not be enough speed for the wind turbine to actually catch it and create energy.

Generators can be a good option to provide energy for an off grid cabin. It is important to have a generator that will provide enough watts to power the off grid cabin. A generator is typically not a good long-term option for power due to the fact that it will require quite a bit of gas or diesel, but it can work great in the event that you need power in an emergency.

Some people that live off grid will have a backup generator in the event the other power sources fail. A generator can also be beneficial if you do not have a battery bank because you will not have any backup energy if your solar panels or wind turbines do not produce enough energy.

Can An Off Grid Cabin Run Solely Off Of Solar?

Solar panels are an excellent option to provide power to an off grid cabin. However, solar panels are only getting energy during hours when the sun is up. Therefore, during the night the solar panels are not providing any energy, which can cause an issue for some people living off grid.

Due to this, most people that have solar panels will also have a battery bank.

How Many Solar Panels Does An Off Grid Cabin Need?

The number of solar panels that will be needed for an off grid cabin will depend on how much energy you plan to use in your off grid cabin.

Energy usage will vary greatly between people depending on the size of the off grid cabin, how many people live in the cabin, and how much power you use in general.

Most residential solar panels produce 250 to 400 watts of power per hour. Solar panels range in their size and their expected energy output. Once you know the approximate amount of power you will be using each day then you can calculate the proper number of solar panels that you need for your off grid cabin. 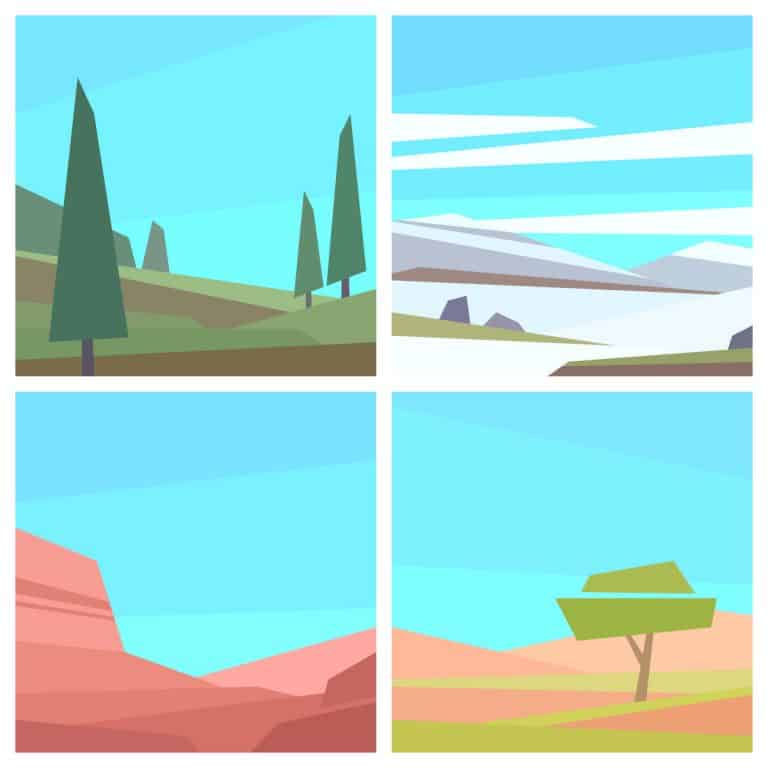 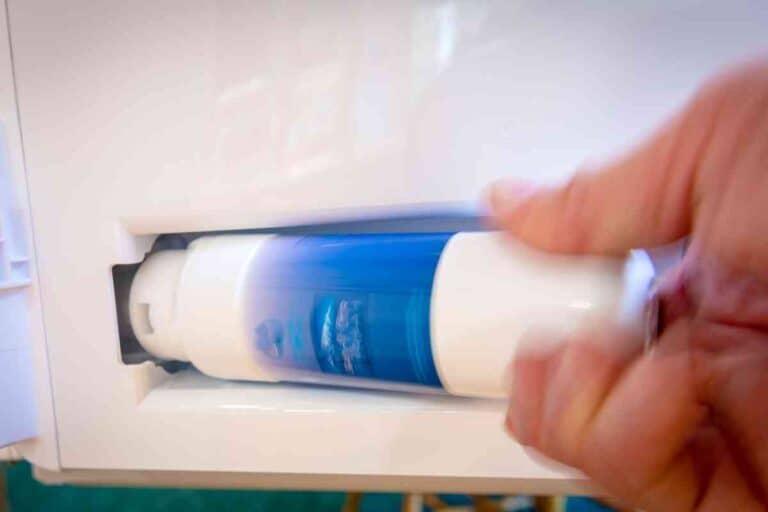 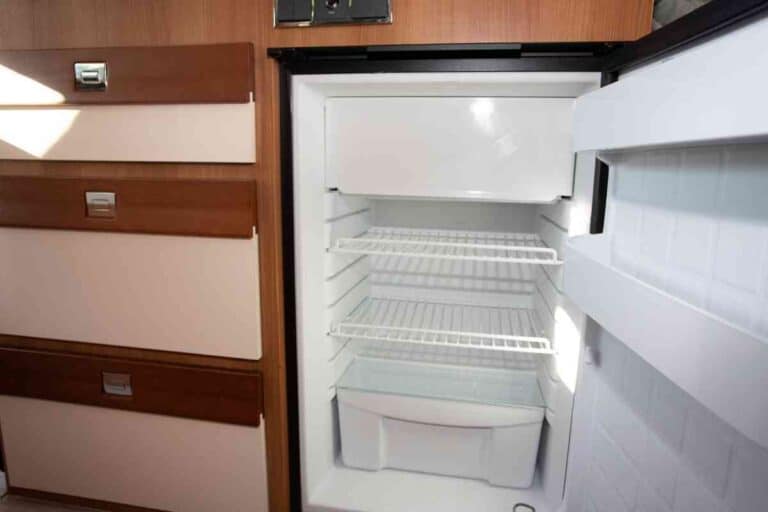 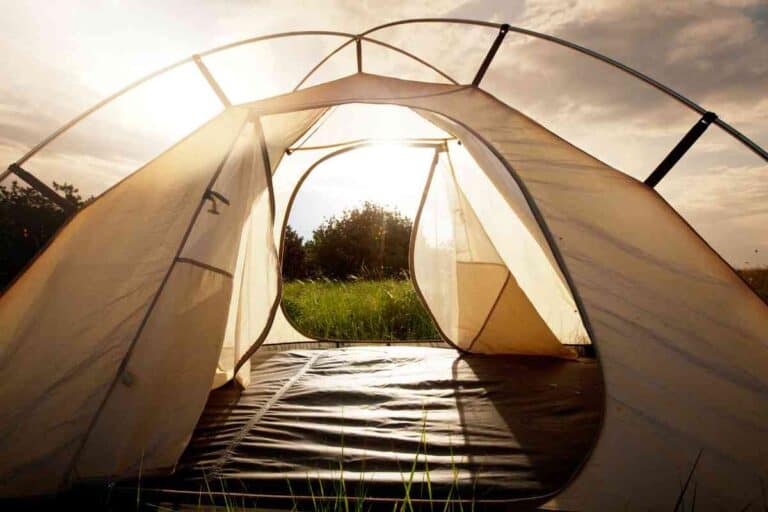 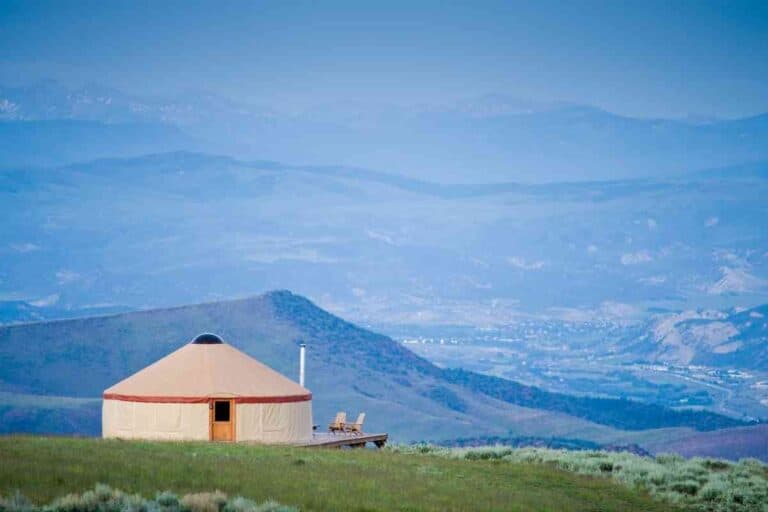 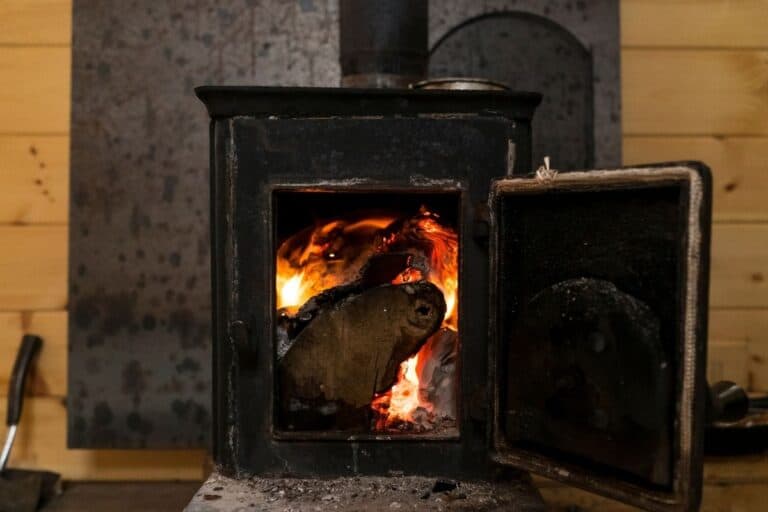