Perhaps you are dreaming of building a container home. The potential for a simple, environmentally friendly, and budget-friendly home surely is alluring. But what about safety? Is a container home safe, or will it attract lightning?

In practice, the difference between shipping homes and other structures is based on an already very minimal risk of being hit by lightning. While grounding your home is usually a good idea, getting a lightning rod installed by professionals is not cheap and is only needed if there is a real risk that the home will be hit by lightning.

Lightning can strike anywhere and is generally not attracted to anything. Very few things can attract (or repel) the enormous power of lightning. In practice, that means an ordinary house is almost at the same (low) risk of getting hit by lightning as a container home.

That being said, there are two factors that will increase the likelihood of attracting a lightning bolt and explain why some container homes might be slightly more at risk of getting hit than random chance.

Lightning often strikes the tallest object in the vicinity. This is because lightning (being electricity) flows through the point of least resistance. As the air that transports it from the clouds has very little conductivity, the lightning will automatically seek more conductive objects, such as buildings and trees, on its way towards the ground. This is why tall trees and buildings get hit more often by lightning.

Most container homes are not borrowed into the ground, and many are even constructed by several containers placed on top of each other. These relatively tall structures of two or more stories, sticking up from the ground, are more likely to get hit by lightning unless there are other, taller structures nearby.

2. Contailer Homes Are Made of Metal

An even more important factor is the fact that shipping containers are made from steel. Corten steel, to be exact. Corten is a contraction of corrosion resistance and tensile strength and it is the most durable (affordable) material that will hold its strength on cargo ships traveling long distances in all kinds of weather.

The downside to steel is that it is very conducive to electricity, and thus, steel constructions are more likely to be hit by lightning than other materials, such as rubber. Steel is also much more conductive than wood, meaning it will be more likely to attract lightning than any trees in the vicinity, provided they are not much taller than the building.

Why Not to Worry

While height and material do have an impact on where lightning will strike, it is important to stress that these factors in most cases only increase this risk slightly.

This is because lightning is extremely powerful. A 10,000 feet lightning bolt carrying a billion-volt force will not be affected much by the pulling force of a relatively tiny steel building, if at all.

Research has shown that a conductive object will only attract lightning if it is already about to strike in the very near vicinity. In fact, only at a distance equal to or less than the height of the object. So, a 10-foot tall container may attract a lightning bolt that is up to 10 feet away.

In other words, your shipping container house is almost as safe against lightning strikes as a wooden house or a concrete building of similar height. Simply because it is so tiny relative to the sheer force of any lightning bolt.

Since we know what attracts lightning (over short distances), we also know how to keep it from striking a container home: by adding anything that is taller and more conducive. And that is exactly what lightning rods are.

Lightning rods are made from copper and aluminum, which are several times more conductive than steel. The rod is installed above the building, usually on the roof, and attached to the ground. If lightning strikes, it will hit the rod instead of the building and be pulled through the low-resistance copper/aluminum to the ground. Thereby minimizing damage to people or property.

Invented in 1752 by Benjamin Franklin, the lightning rod has undoubtedly saved countless lives and probably prevented billions of material damage. Before Franklin’s invention, exposed houses were often hit and set afire. This was especially the case for thatched roofs, which are more flammable than most other roofing materials.

Should My Container Home Have a Lightning Rod?

If your container home is tall and isolated, perhaps located on a hill, it may be worth considering a lightning rod. If not, it probably will cost you a decent sum and not make much of a difference in terms of safety.

Grounding your container home does not guarantee protection from any material or personal damage, but it will be a good safety measure in situations where the risk of lightning strikes does not warrant the expense of setting up a lightning rod. It will also help protect against electrocution from defective electric appliances.

Although steel is more conductive than, say, asphalt shingles or clay tiles, container homes are only at a slightly higher risk of getting hit by a nearby lightning strike than ordinary homes. The advantage of a steel building is that if lightning does shit a container home, it is much less likely to cause a fire compared to a wood construction as it is much less flammable.

Considering that a primary danger of lightning striking your home is the subsequent fire, one could argue that container homes might actually be safer during a thunderstorm, as long as your stay away from anything that conducts electricity, including electrical appliances, plumbing, and exposed metal from the container.

Perhaps the biggest risk for container homes is that many owners intentionally leave the interiors of the container exposed for aesthetic reasons, which could injure someone standing on the metal floor or touching the wall during a lightning strike. 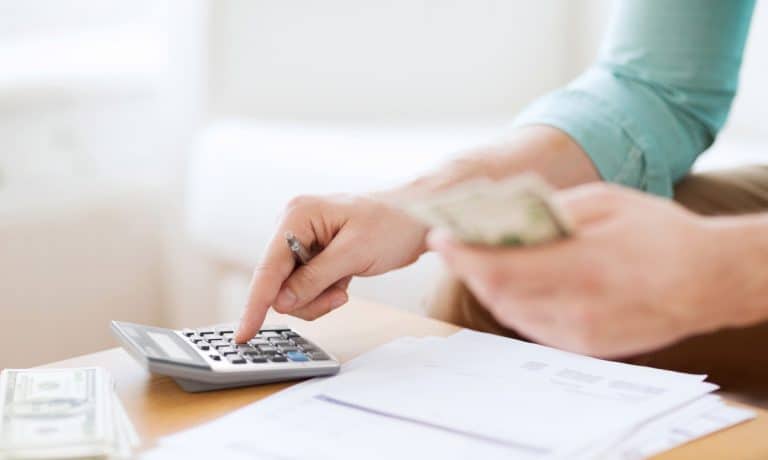 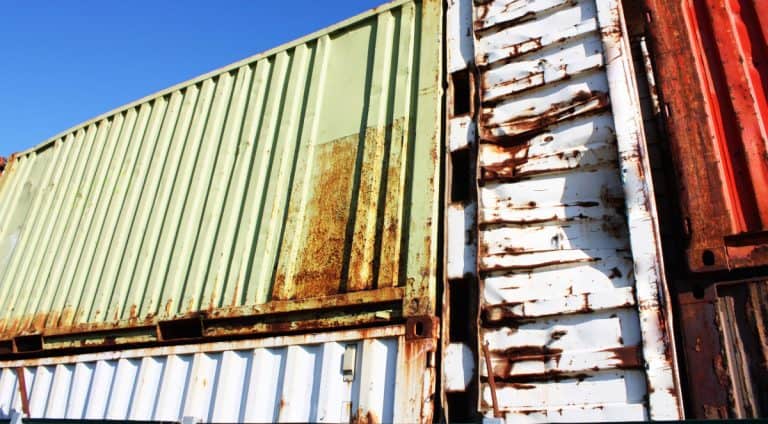