Minimalism is an often-used term used in many different contexts – not least in personal finance. But can (and should) we use minimalism as a means to achieve economic freedom?

To discuss the validity of the concept, we must first define it. During my research, I have come across many descriptions that are very vague (ironically). Others are more concrete but only relevant within one particular area. This is my attempt to gather the various interpretations and descriptions into a concrete and universal definition:

Minimalism is the act of focussing on what matters most by highlighting the most important elements and removing other details that may be a source of distraction and interpretation. The minimalist principle applies to both art and culture as well as the minimalist lifestyle.

The term refers, as mentioned, to two overarching topics: culture and lifestyle. Which on the surface are different, but both of which are based on the same philosophy.

Minimalism In Art and Architecture

In the art world, minimalism refers to a genre that emerged after World War II and had its heyday in the 1960s. Minimalism is typically abstract and characterized by simplicity and a few details that show only the most important components.

Minimalist architecture stands in stark contrast to the Baroque with its many details, grandeur, and overwhelming splendor. In the picture below, we see the contrast between the Basilica of Saint Mary Major (Santa Maria Maggiore) in Rome, Italy, and the (early) minimalist Grundtvig’s Church in Copenhagen, Denmark.

The Baroque emerged from the Catholic Church’s counter-reaction to the Protestant Reformation and was intended to highlight the Church’s power and might.

Whereas the purpose of minimalist design is to highlight the essentials and the basic aspects of the object in as simple a way as possible. That is, to make the main message easily understandable, instead of the viewer having to ponder what the artist or architect would say.

In the picture above, the purpose of the Grundtvig Church is clear: To worship God. That’s also the purpose of the Santa Maria Maggiore, but with another, more subtle, message: that the Catholic Church is mighty plus a wealth of religious narratives, which are depicted throughout the church and remove focus from the main purpose.

This is not to say that the minimalist style is objectively better. One could easily argue that the Church in Rome is more beautiful, but one must, at the same time, acknowledge that it’s considerably more distracting.

Minimalism As a Lifestyle

In practice, this means minimizing distractions, indifference, and various sources of stress or lack of focus.

How Can You Live Minimalistically?

Minimizing the number of personal belongings is probably what most people think of when they hear the term. Maybe it evokes images of almost empty apartments with a single sofa, a rug, and a lamp.

And, yes, minimalism can, among other things, consist of only minimizing the number of possessions, but that is far from the only thing.

It can also be to minimize other forms of distractions and unnecessary things. For example, opting out of social media … Although of course, it’s difficult to share photos of his minimalist home without Instagram 😉

The Benefits of Minimalism

The primary benefit of adopting a minimalist lifestyle is a clearer mind without too many deviations from the direction you have taken in life. It provides an opportunity to focus on what you prioritize the most – whether it’s your family, business, or simply a desire for peace and quiet.

Since minimalism focuses on the broad, overarching lines, it’s also most effective when freedom from distractions is paramount. The downside is that you potentially miss out on relevant details.

An example is my family’s budget, which is certainly not minimalist. Instead of just four or five categories, we have over 80 subcategories, making it possible to optimize to the smallest detail. That makes it a lot easier to lose focus, and it takes a little longer to manage. On the other hand, it’s much easier to identify and remove wasteful spending.

Minimizing the number of belongings also provides less flexibility when you need something besides the most essential, especially in emergencies.

It’s advantageous to have a drill when something needs to be built, repaired, or hung up. Borrowing or renting one every time it’s needed can be more difficult than having one in the drawer. Owning and maintaining a car is certainly not minimalist either, but somewhat easier when you need to go somewhere.

Minimalism Is Not Always Frugality

This 257-foot boat is named Venus. It’s a minimalist superyacht, commissioned by the CEO of Apple, Steve Jobs, for over 100 million euros. Unfortunately, Jobs never got to see the boat when he died the year before it was completed.

One might object that a superyacht requires a lot of maintenance and a large crew and that it will be an eternal source of distractions. But billion-dollar minimalism can consist of having one man employed to manage the operation so that one simply gets on board without having to worry about whether the engine needs an oil change.

Jobs was a minimalist. Not in the sense that he did not own anything of value, but because he liked simple designs, simple features, and few possessions. His philosophy is also clearly reflected in both iPhone and all other Apple products from his time. Not only in the exterior design but also in ease of use.

You can thus spend a lot of money and still be a minimalist. A new iPhone costs a fortune, yet it is a potentially minimalist product. However, iPhone owners are hardly minimalists if they use the phone to be distracted by social media and other forms of information and entertainment.

In other words, minimalism can be both a $10,000 designer table and a $100 IKEA dining table. What determines whether they are minimalist is whether they fulfill an essential purpose and do not increase everyday distractions.

Of course, minimalism can also be easily used as a money saving strategy. While expensive goods can be minimalist, purchasing and owning many (expensive or cheap) products is not. At the same time, taking on debt is not minimalist either, as it complicates life.

Minimalism Is Not Either/Or

As with so much else, minimalism does not have to be all or nothing. The philosophy can be incorporated into some parts of your life and not into others.

With two children and a great love of tools, the minimalism of possessions is not high on my list. On the other hand, we have minimized fixed expenses and eliminated all debt. Two things that are often a source of distraction.

I have also long kept the consumption of digital entertainment (movies, games, etc.) to an absolute minimum, and I’m constantly working on cutting consumption of social media down to pure “business.” These initiatives have provided an incredible amount of time and energy to create and learn new things instead of succumbing to passive entertainment.

However, in my family, we are far from what one would normally call minimalists. But with the right focus, we are slowly moving in that direction.

It’s basically about making conscious decisions and finding a good balance. Using parts of the minimalist philosophy and lifestyle to help one move towards one’s goals instead of seeing it as the goal in and of itself. 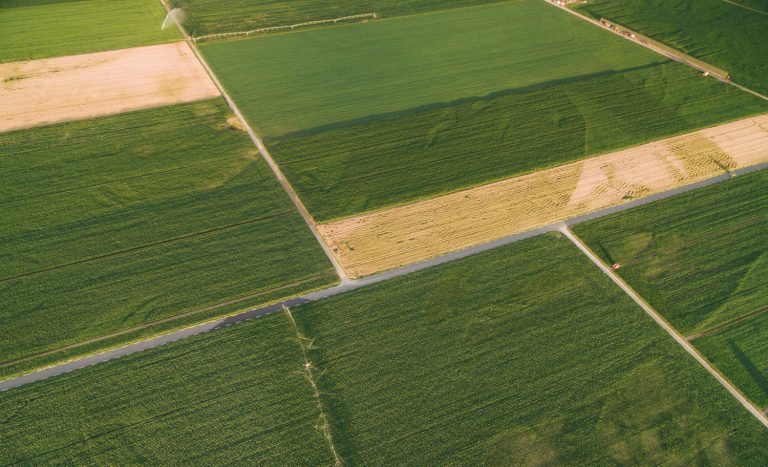 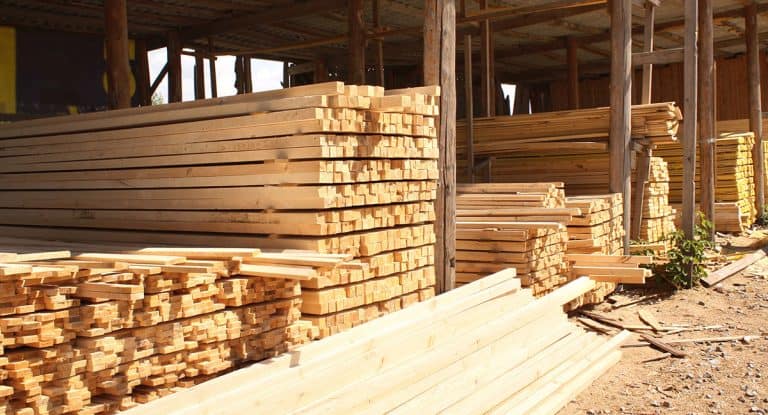 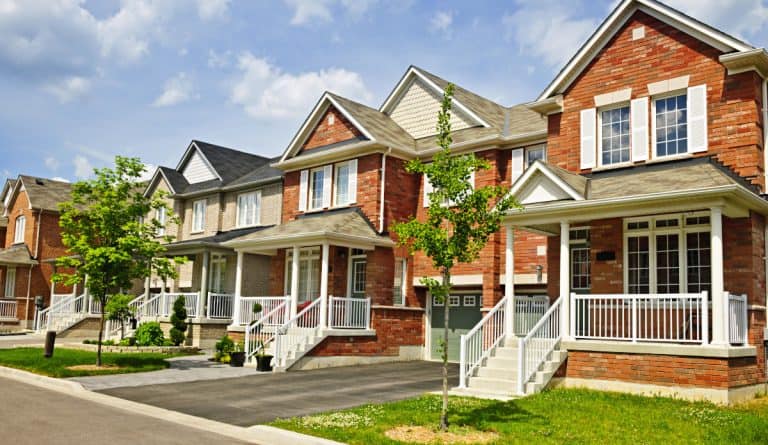