Sometimes, you just want to get away from it all. Freedom Residence is all about figuring out ways to live that are outside the norm, and one of those suggested ways is by going out and setting up a permanent camp in the woods.

But is packing all your stuff and setting up camp in the woods actually legal?

You can’t just head out into the woods and start building a house, but there are a few options for legally living on publicly and privately owned woods and land throughout the United States. These options include establishing a moving campsite, staking a mining claim, and buying land.

Off-grid living is very attractive to some people, and one of the best ways to do that is to venture out into the still largely untapped wilds of the United States. There are literally millions of acres around the country that are parts of national parks or managed by the Bureau of Land Management (BLM). Keep reading to find out all about the legalities of living in the woods.

Is it Legal to Live in the Woods?

There are rules against setting up a home in the woods on public land. Whether you want to refer to it as squatting or trespassing, it’s technically not allowed. That being said, with millions of acres of land in the U.S. that is largely undisturbed by humans apart from the occasional park ranger or hiker, there are stories of people living in the same spot for years.

Most of this land is located in western states like Nevada, Colorado, or Idaho, and then there’s Alaska, with vast swaths of wilderness for settling (if you don’t mind the cold). There’s definitely a possibility to squat there for the long term. In some cases, park rangers or BLM employees have been known to ignore squatters as long as they don’t cause trouble.

If you’re not comfortable taking the chance of squatting on public land, you have a couple of different options. These options include:

Each of these options will be described in greater detail below.

It is legal to camp permit-free for a limited time on most federal land. Technically, you’re allowed to camp in one place for up to 14 days (usually), before you have to break camp. Of course, keeping track of how many days you have stayed in a specific remote location is often difficult, if not impossible. As long as you don’t occupy popular camping locations, the odds of someone coming check on you after your fourteenth day is pretty small.

However, even if nobody is going to check up on you, if you start building semi-permanent or permanent structures, you do run the risk of someone finding you and kicking you off the land. It really depends on your own individual tolerance for risk and how brazen you are willing to be.

While camping you’ll be living on the land, but you won’t be putting up permanent structures. If the life of a nomad is something that appeals to you, this is a good way to live for free out in the wilderness – completely legally. Whenever you change location, you’ll have to clean up after yourself and move at least 25 miles away for it to be totally above-board.

Camping for more than a week or so is tough, and if you decide to go this route, you will want a durable tent and one that offers some comforts. A relatively large canvas tent may be worth the added weight as it doesn’t get as humid and provides space to move around in, simply for sanity’s sake.

The Teton Sports Sierra Tent has served me well on various car camping trips. It’s not the lightest tent you will find, but it is beefy enough that I would feel comfortable using it on extended camping trips. If you need something a little lighter, the Dream House canvas pyramid tent is the way to go.

This is an interesting strategy to live legally out in the woods. The General Mining Act of 1872 sets the maximum annual fee $5 per acre, so you don’t live for free but still very cheap.

There are quite a few restrictions and caveats to mining claims. For instance, you can’t do it on national parkland, military land, Indian reservations, or lands set aside for scientific reasons (among others). Mining claims are also only available in these states:

In order to stake a claim, you’ll have to follow a number of steps to make sure it’s completely legal and that you’re adhering to all the proper protocols. The Mining Act is not intended for homesteading and you will not be able to build a home without permission, but you may be allowed to live in a tent or a temporary building while mining the area.

The steps to staking a mining claim are summarized in the table below:

Once you’ve filed your claim and you’re totally legal, you can start building shelters and living on the land. As long as you’re actively mining for something, pay your yearly renewal, and file the right annual paperwork, you can work the claim for years. Not a bad strategy!

Finally, and probably the simplest method for living out in the woods legally is to just buy a parcel of land and live on it. The BLM will periodically post land for sale; most of it is located in the Western 11 states and in Alaska, although there is occasionally available land throughout the rest of the U.S.

It is somewhat difficult to know what land is available. There isn’t an online repository of sales, and you’ll have to check with the BLM office that has jurisdiction over the area you’re interested in. The land also varies widely in how it looks and what it’s suitable for, as well as the price. Sales are usually held at the local BLM office as well.

If you’re able to pick up a good parcel of land at a good price, you’ll have to comply with any applicable regulations and laws regarding the proper use of the land, but generally speaking, it’ll be your land and you can do what you want with it. The parcels of land will also vary in whether you can get utilities there and whether there are roads (or even legal access) there.

If you purchase land from the BLM (or state governments in case of state-owned land), you might be in for a lot of work to get your off-grid living situation established. Make sure you are aware of the local zoning laws and how to access the plot without trespassing on neighboring property.

It would be awful to find out your parcel is inaccessible after the sale has been finalized. You’re also encouraged to physically visit the property, as it may be difficult or impossible to see even pictures beforehand. However, you will usually be able to obtain information on easements and use from local authorities.

It is legal to live in the woods as long as you do it, well, legally. If you just want to go squat on federal lands, you run the risk of being discovered and kicked out, but you could also camp and move around, stake a mining claim, or buy some federal or sate land. 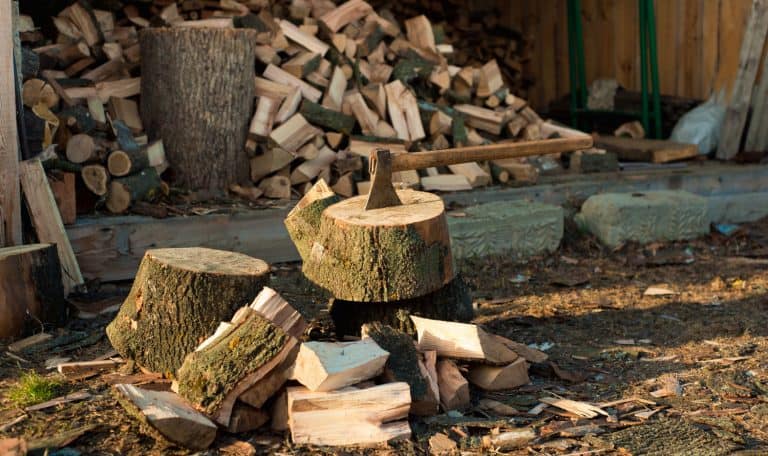 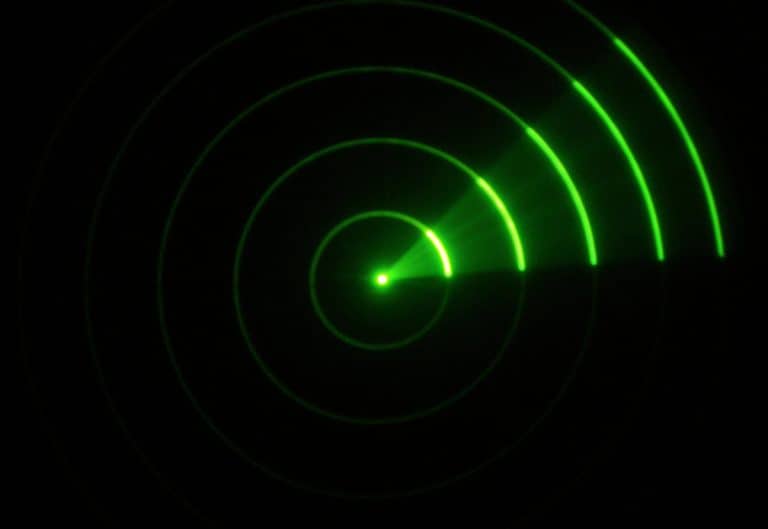 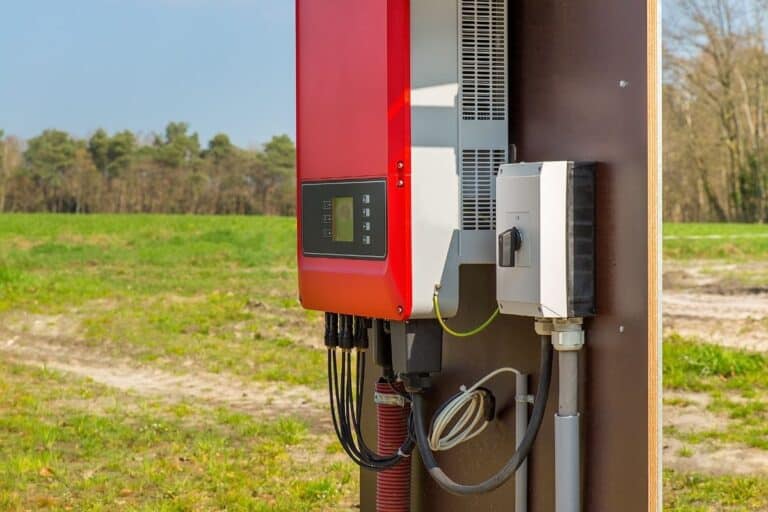 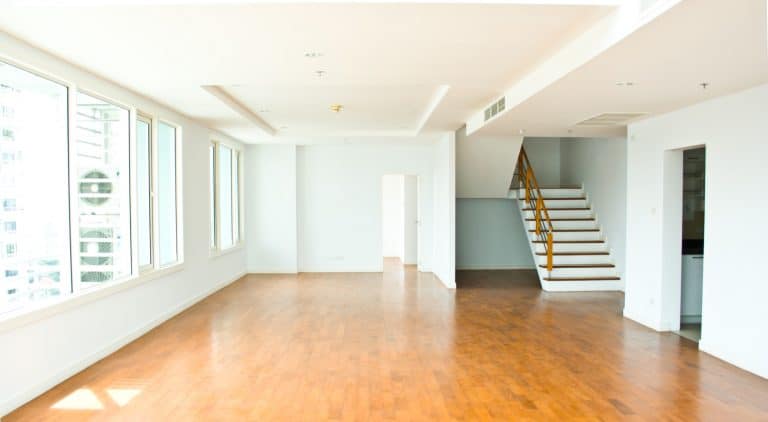