Yurts are an excellent option for a temporary setup while camping, or even if you just want to live off the grid for a while. But being a decent setup without being too costly, yurt living also a plausible option for a permanent home.

Can You Live in a Yurt On Your Own Land?

You can set up a yurt on your own land, but whether or not you can live in a yurt permanently would depend greatly on the state you’re in, the size of the yurt as well as zoning codes and laws regarding homeownership.

Since yurts are relatively new as a type of residence, it’s difficult to determine whether they are technically legal or not, because there are very few laws around them. So, how do you decide if you can live in a yurt, on or off grid, or not?

Living in a Yurt on Your Own Property

Since a yurt isn’t technically what’s considered a permanent structure, many places consider yurts to be the same as tents – that is, you can set them up and then take them down.

Whether or not you can legally set them up will depend on the laws of the place you live in. Some states don’t allow setting up camp in your own property – not even tents, which are much smaller than yurts.

In some areas, however, long-term camping on your own property is common, and will not be penalized.

In others, if you set up a yurt and classify it as camping, you may be able to get away with living in one for some period of time. That said, a yurt is quite large, so it may raise some eyebrows.

For example, there are regulations in some counties that state that homes have to be hooked up to public utilities.

Do You Need Planning Permission to Live in a Yurt?

Planning permission is the term used to get consent from local authorities to construct or make changes to buildings.

For regular homes, any changes you make would need you to get planning permission or a permit first, but yurts aren’t technically like regular homes.

For one thing, they’re not permanent, but if you’re planning on living in one for extended periods of time, then should you be getting planning permission before setting one up?

Well, generally, since a yurt is considered an auxiliary structure, you’d need to get planning permission before you set it up. Even though yurts are mobile structures and can be moved around, the most common scenario is that they won’t be moved around and will stay in one place.

Therefore, if your yurt is going to be set up for a longer period of time, you would need to get planning permission first.

Can You Live in a Yurt Permanently?

You can live in a yurt full time, anywhere, if you’re fine with breaking some laws and regulations, but you probably aren’t.

Yurts are more affordable and spacious compared to tiny homes, so if you’re looking to downsize and don’t want to move around often, they’re a good option to live in. But whether or not they’re legal to live in is a separate issue.

The laws around living in yurts will vary, since different states, counties and cities will see yurts in different ways.

In some places, since yurts are auxiliary structures, you might get away with having them set up without really living in them, but in others, they may be considered camping setups and would not be allowed to be set up at all.

In others, as long as you’re not living off the grid, you may be able to live in it permanently. It’s best to check up on the laws of the area you live in, or are planning to live in, before you make any major decisions around whether to live in a yurt or not – assuming you can.

Where in the United States Can You Live in a Yurt?

There are a number of counties with building codes without enforcement, while some have no building codes at all. In these areas, you’d likely be able to live in a yurt without facing any trouble, and there are actually plenty of people who live in yurts permanently – even in places where regulation is relatively strict.

But you may have issues constructing a deck, installing a bathroom, or trying to rent it because of zoning laws in your area.

That said, in general, Hawaii is the only state where yurts are allowed as permanent living quarters.

Others, like California, allow yurts to be set up as auxiliary structures. This means that you can keep them up permanently, without being hailed into taking them down, but you aren’t supposed to be using them for permanent residence.

For the rest of the country, yurts can only be set up for a maximum of a year (and in some places, only six months), after which you’d be expected to take them down. When you think about it, this is a good practice, since staying up all year means that yurts would be susceptible to damage by snow, wind and rain.

Disassembly will be necessary to make any repairs to the components.

At this point, you might wonder: what about permanent vacation yurts? How come those stay up all year?

Well, since these are not meant to be used by the same families all the time, they are not treated the same way as residential yurts.

These are instead categorized as recreational, and thus, subject to completely different laws.

What is the Lifespan of a Yurt?

On average, a basic yurt would last a good amount of time – from about eight to fifteen years. This would depend on the quality of the construction and the amount of damage it’s faced over its lifetime.

The frame of the yurt is actually quite durable, and can easily last longer than this time period.

The weak part of the yurt is the canvas covering, which, depending on the amount of solar exposure and humidity it’s been subject to, will last much less. This is also what brings up safety concerns.

However, regular maintenance can easily help you make it last longer. For one thing, you should avoid solar exposure as much as you can.

You can’t keep the yurt out of the sun completely, but you can try to minimize it by setting it up in a place with shade.

Regular maintenance can also curb this problem, and you can use UV protectants as well, to keep it safe. You should also be checking for leaks along the seams. When debris starts building up, it can create holes in the yurt canvas.

Catching these earlier on and addressing the issue will make it last longer.

Another way to make yurts last a lot longer is to ditch the fabric completely. Instead, you can build the walls with wood or clay plaster, which is less susceptible to damage in the way that canvas is, and will thus last much longer.

While this will still need maintenance, it will be less of a hassle than canvas.

So, can you live in a yurt on your own land? It depends a lot on the area you’re in and the laws in it. You can live in a yurt permanently in Hawaii, but anywhere besides that, you’d either be at risk of being told to pack it up at any point, or you may not be able to set it up at all. 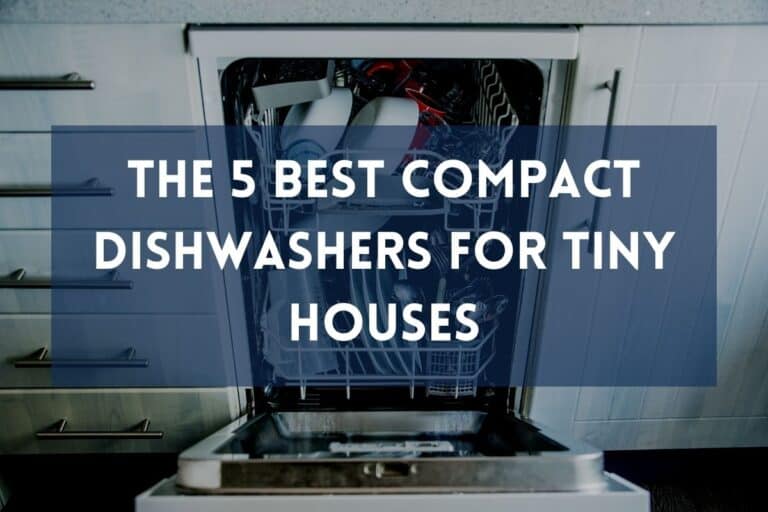 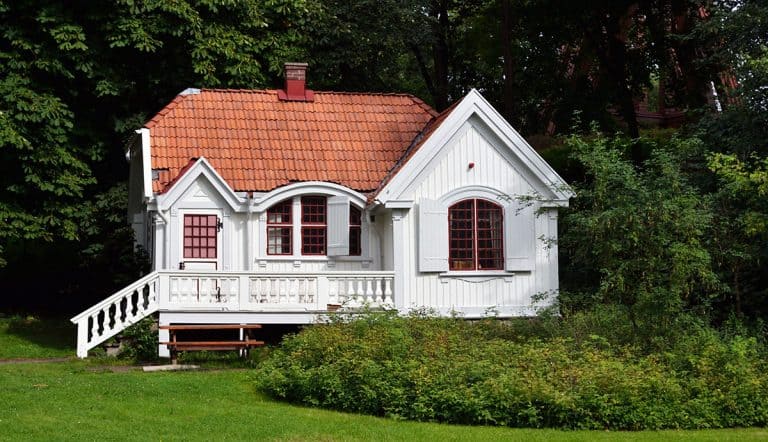 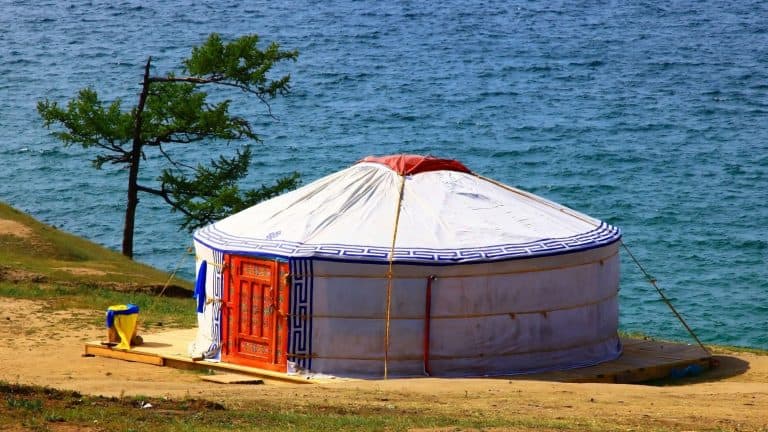 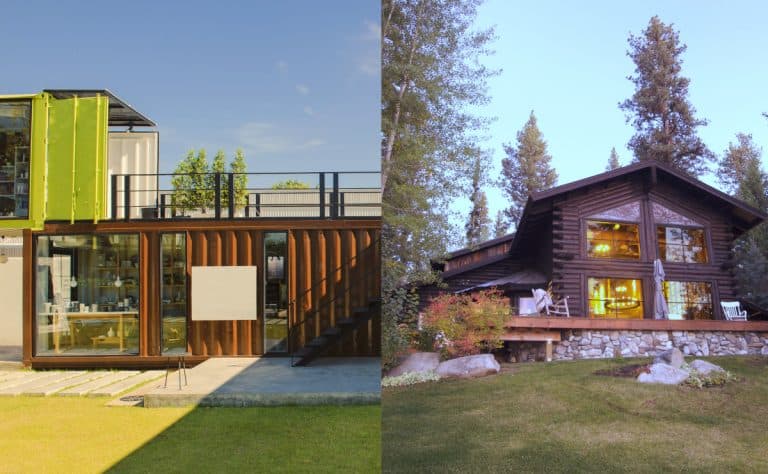 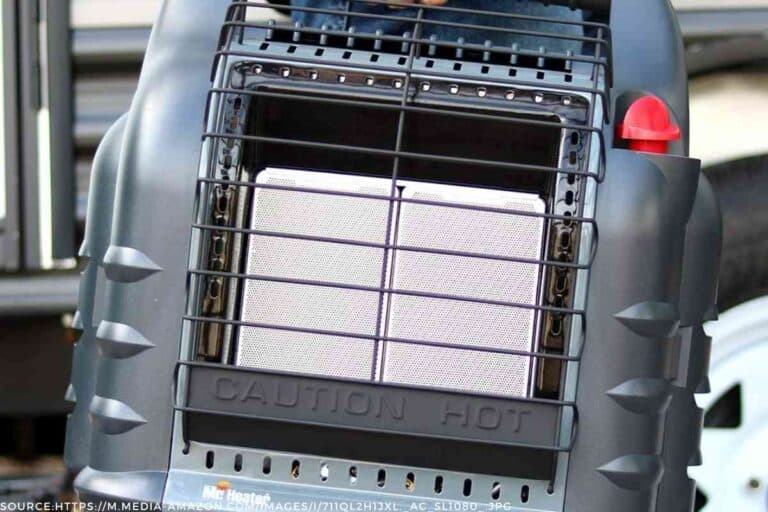