At one point or another, you may have considered living in an isolated area where you do not have to pay utility bills and deal with several other nuisances.

However, the idea can turn into a nightmare where local laws and regulations are so strict.

In some states, you will be penalized for going off the grid while in other states, the laws make it impossible for you to disconnect from the public grid.

The state of Georgia allows off-grid living. The only challenge you might encounter is that most counties require that you connect to the public sewer line. In some counties, such as Treutlen, you can even build without building codes.

In rural Georgia, it is legal to go completely off-grid.

However, you will still need to get permits for buildings and installation of off-grid solar and follow strict rules and regulations when installing a septic tank, installing a well, and adding other systems to your home.

The zoning laws in Georgia do not prohibit people from living off-grid.

However, these laws will put restrictions on how you use your land.

The laws might be strict, so you need to research thoroughly before you make the move to go off-grid.

Read on to learn more about Georgia and off-grid living.

Is Georgia a Good State to Live Off the Grid?

Georgia is a good state for off-grid living.

The state has a good climate with average comfortable temperatures throughout the year.

There are huge climate differences between the northern and the southern parts of the state, but wherever you go, the climate will be relatively favorable.

The Peach State is a farming hub, thanks to the good climate that allows you to grow corn, sorghum grain, cotton, tobacco, wheat, and soybeans.

Most people, however, grow pecans and peanuts, but in some areas, you can grow rice as well.

In most areas, you will find groundwater with ease, or you can also harvest rainwater.

However, Georgia is relatively more polluted and the water might have heavy metals.

Before you use the water for cooking or drinking, you will need to purify it thoroughly.

If you decide to go off the electricity grid, Georgia offers incentives to people who choose wind or solar power.

For solar power, the state offers an Investment Tax Credit, which is about 26 percent of the solar investment amount.

There are also areas that offer rebates capped at $4,500.

If you choose wind power, you will benefit from the federal tax credit of up to 30%, and you can also go for the federal wind turbine energy rebates. These rebates can cut down your costs by about 20%.

Living off-grid is legal and most of the practices that make off-grid living possible are also legal.

It is legal to homeschool kids, harvest rainwater, install solar and wind energy, and so much more

Nothing is stopping you.

Before you go off-grid, however, check the zoning laws on raising animals, farming, and using alternative energy.

It is legal to go off-grid in all states in the U.S.

However, the zoning laws make it almost impossible to go off-grid in some states.

Some states have come up to make the process simple for those who want to cut themselves off the grid.

In some parts of the country, there are off-grid communities living in green and sustainable villages.

One of the largest communities is the Dancing Rabbit Ecovillage in Missouri, which has been together for over 20 years, and they always welcome visitors.

The community comprises like-minded people with houses made from recycled materials.

There is also the Freedom Village in Georgia and the Breintenbush in Oregon.

What State Has the Most Off-Grid Living?

Alaska is one of the best places to live off-grid.

The largest part of the state is uninhabited.

The isolated nature of the state and the natural beauty make it one of the best places.

The only challenge with Alaska is that the temperatures get very low most of the year.

The state has among the lowest taxes, low cost of living, and you can homeschool your children.

There are no laws against farming or rearing of animals, so you are good to go.

If you dread the cold weather in Alaska, you can go to Missouri.

It is one of the most favorable places to live off the grid.

It is not as cold as Alaska, the laws are favorable, it has low taxation, and there is even an off-grid living community in the state.

Are Composting Toilets Legal in Georgia?

It is legal to have composting toilets in Georgia, but only under specific conditions. The laws of Georgia allow you to have these toilets if your property is so small that you cannot create a septic tank or any other system. The compost toilet has to be approved before you build it.

Latrines or outhouses are also legal in Georgia.

However, you can only have these if the water under pressure is not available in the building structure where you live.

These latrines should be at least 20 feet from the property lines.

You can also have incinerating toilets in areas where waste generation is limited, say where there are only a limited number of people.

The one thing that Georgia discourages in its zoning laws is a tiny house.

Although they might allow that in the future, the state has strict laws that restrict the construction of small homes and the zoning laws have increased the minimum size to keep the homes out of their communities.

If you want to start living off-grid in Georgia, you need to do a lot of research on off-grid lifestyle, local laws, and several other factors that will affect your off-grid life.

You need to decide how remote you need your home to be and think about the skills you already have that you can use for off-grid living. 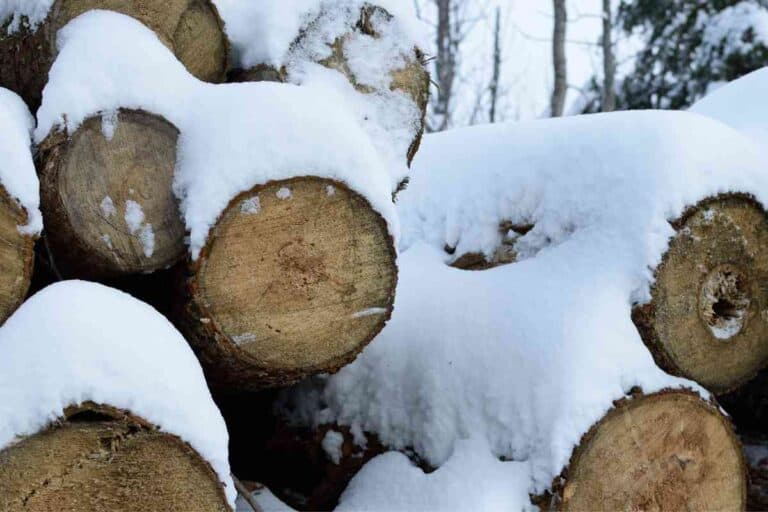 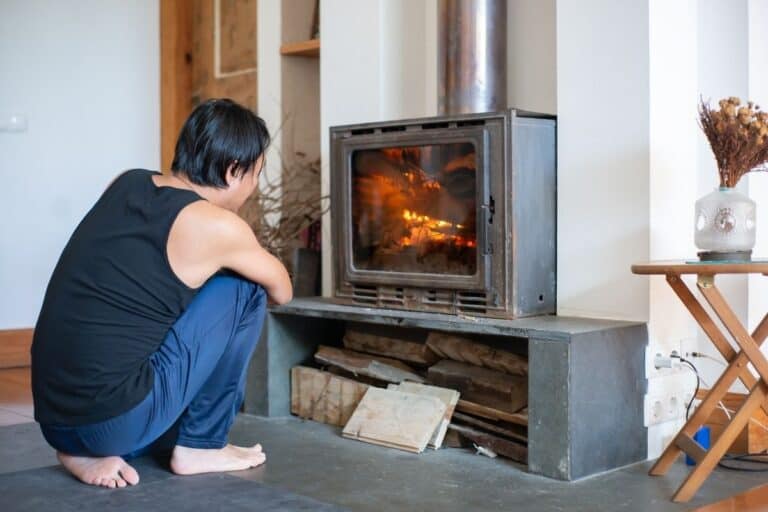 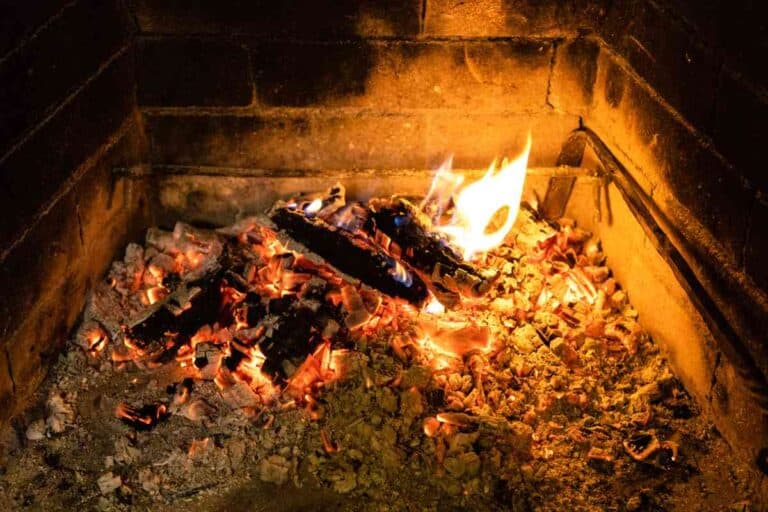 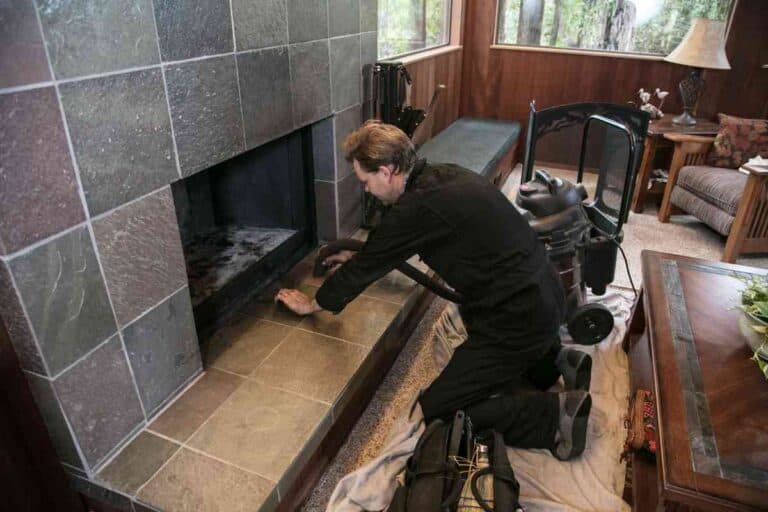 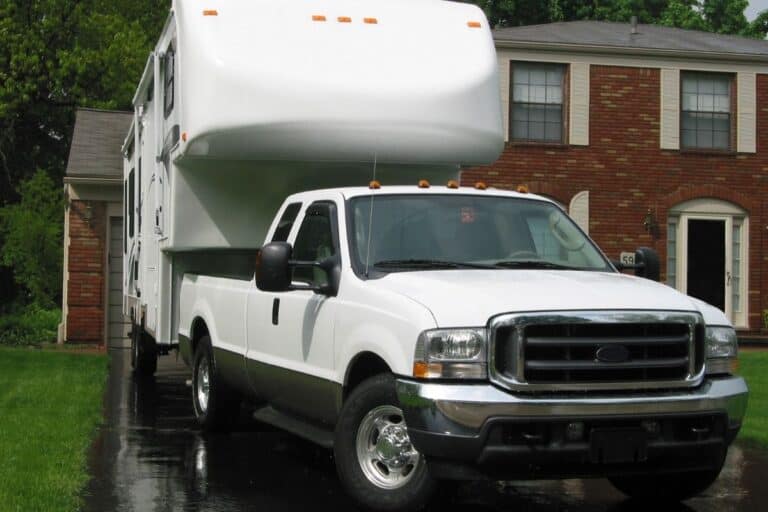