Birch trees are trees distinguished by white waterproof bark, thin and striped with dark lines. So, is birch good for firewood? We have the answers.

Is Birch Wood Good For Firewood?

Birch burns well and generates a mild amount of heat, making it a decent firewood. Additionally, the material dries quickly and splits very easily, and makes a fantastic fire starter. Although birch is an excellent fuel, it burns rapidly, so it is preferably combined with other firewood.

Many homes prefer firewood as a significant source of cooking fuel because it is more affordable and environmentally friendly more so when compared to oil and gas.

It is one of the ancient and most widely used types of fuels and is easily accessible for heating and cooking. Individuals use firewood bricks to heat their homes throughout the winter and cook their meals.

Therefore, you can get firewood in bulk from a local seller if you wish to utilize it for heating and cooking.

I have been using birch wood for furniture and flooring in the house. But, because of its accessibility and the different birch species, I began researching to analyze whether it is possible to use birch as firewood.

Since I could access the black birch, I decided to burn it at my fireplace, and the results were good and acceptable for my needs. The wood is easy to split and produces a sweet scent and less smoke. The only drawback is that it requires other woods to burn more efficiently since it is a soft hardwood.

Therefore, it is advisable that you make a balanced combination of birch with a hardwood in order to enhance its performance and the quality of the fire.

Is Birch Good for Fireplaces?

Simple to Light and Ignites Steadily

Birch is the entry point into the realm of wood burning since it burns more quickly than firewood, which is denser.

Also, birch trees have fragile bark that serves as kindling and helps in starting fires. But when it comes to birch, it offers a fantastic wood for novices because it doesn’t smolder as quickly and is a flexible wood that you can use to add to the fire you’ve already started gently.

It Burns fiercely and is Affordable

Birch is well recognized for its big, brilliant flames. It not only means that the fuel produces a lot of energy but also burns more attractively, creating a beautiful scene at your fireplace.

Therefore, it will undoubtedly get you through a few chilly, long winter nights. Additionally, birch will blaze for an extended period and produce a lot of heat in regulated closed stoves, swiftly warming the space.

If you can access or prefer to buy efficient firewood, then birch is a suitable choice. It has one of the most affordable prices on the market, which is lower than other trees that belong to its efficiency level.

Therefore, if you intend to use this wood for a long time, then it will be sustainable when it comes to the price.

It produces a Nice Scent when Burning

Although most trees can be used as firewood, some types are preferable to others. You should look into the amount of heat produced in addition to the scent when the wood is burning at the fireplace because burning firewood with foul odors will make you uncomfortable, especially if you are burning them in indoor fireplaces

During winter, the ventilation is more closed, and this means that you will have a difficult time getting rid of foul smell, and the best thing is to avoid heavy irritants.

When it comes to the kind of aroma the birch produces when burning, it creates a sweet and fruity scent. For instance, when you are burning the yellow birch, it emits a wintergreen odor. Some individuals love the scent of gray birch firewood and claim that the burning scent of grey birch is similar to incense.

Therefore, most people enjoy the smell of birch tree varieties, which are slightly sweet.

Creosote and Amount of Smoke

Typically, all green wood has a propensity to smolder and smoke, which increases the chance that creosote may accumulate in the chimney.

Creosote represents a condensation of tiny, unburned particles found in the soot that coats the surface of the chimney as it departs. The creosote will adhere to the chimney’s sides and may catch fire, starting a chimney fire, and is produced by every wood.

Hardwoods such as birch, when properly seasoned and cured, lower the amount of creosote and smoke produced when it burns.

How Long does it take to Season Birch Firewood?

If split and stored immediately, birch should season in one year or less. Typically, the yellow birch takes the most extended season among all the birch species; it takes one year to season thoroughly.

The black birch takes only 6 months to season, and this is quite a favorable time to wait. Therefore, your firewood should be seasoned to receive its highest energy since 20% moisture content is the standard for seasoned firewood.

Additionally, it’s a good idea to chop firewood this year to use it the following year.

What is the Best Birch for Firewood?

There are numerous species within the birch tree family, as with most other tree families. Nevertheless, the best birch tree species that burn the best is the black birch tree.

The black birch often referred to as cherry birch, sweet birch, or mountain mahogany, is likely the most sought-after firewood in the birch species.

Due to the wood’s thick fibers, it burns intensely and for a long time. Additionally, as with most birch species, it is advised to chop and cut black birch into small firewood sections as soon as the tree is down for the best seasoning.

Therefore, among all wood varieties, the black birch tree is one of the most preferred options for firewood.

What are the Disadvantages of Birch Wood?

Easily Rots and Hard to Chop

The birch tree is known to rot more quickly if you do not split and pile it as soon as it is chopped down. This is because the birch’s tight-fitting bark tends to keep moisture within the tree that causes internal decay.

Additionally, when a birch tree matures, it contains thick strings along its stem that could thereby make the chopping process challenging. Therefore, to prevent the birch wood from rotting, it is advisable to chop sizable birch firewood and remove the bark to increase the rate of moisture evaporation. 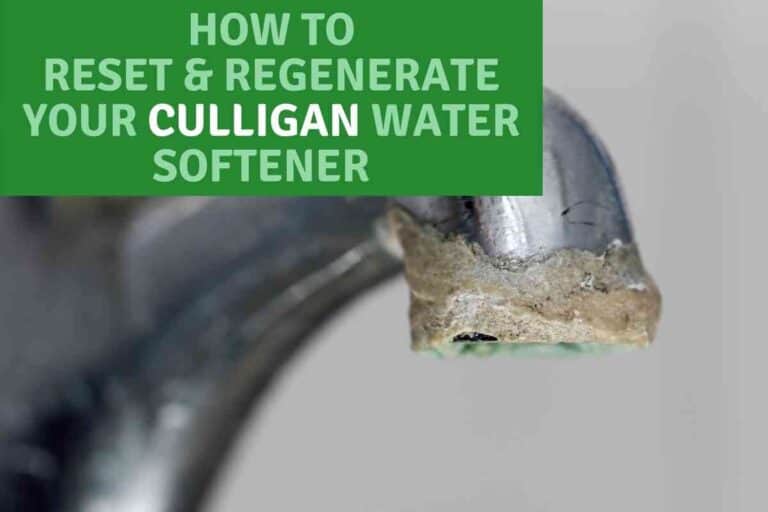 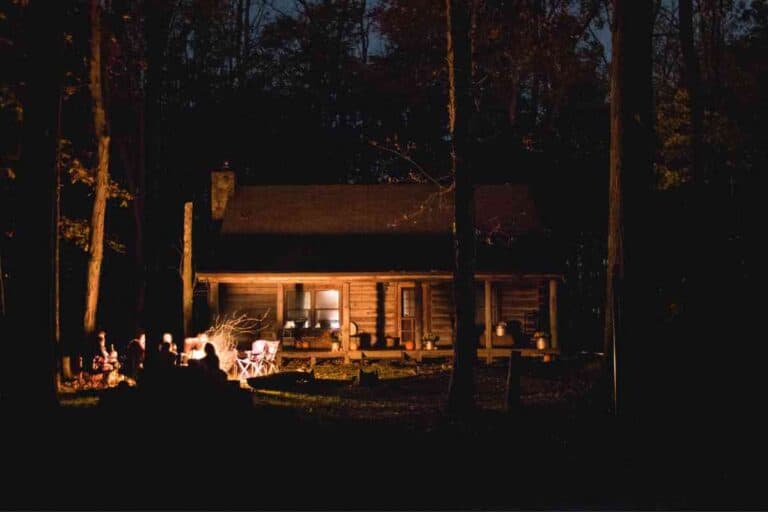 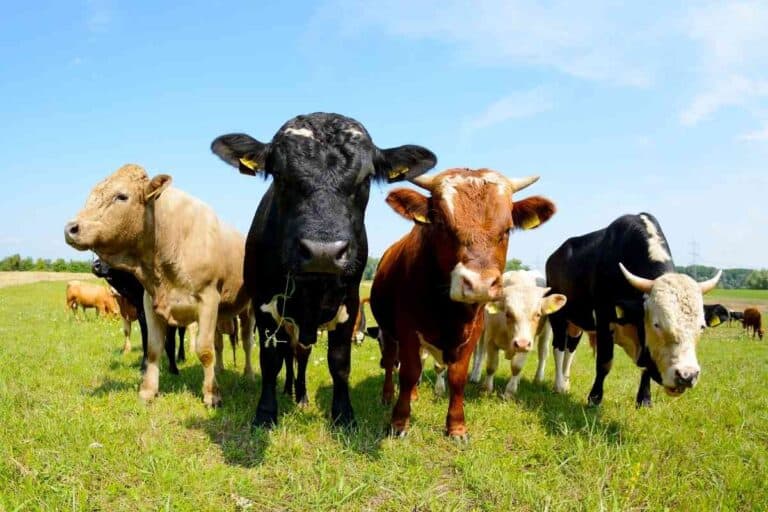 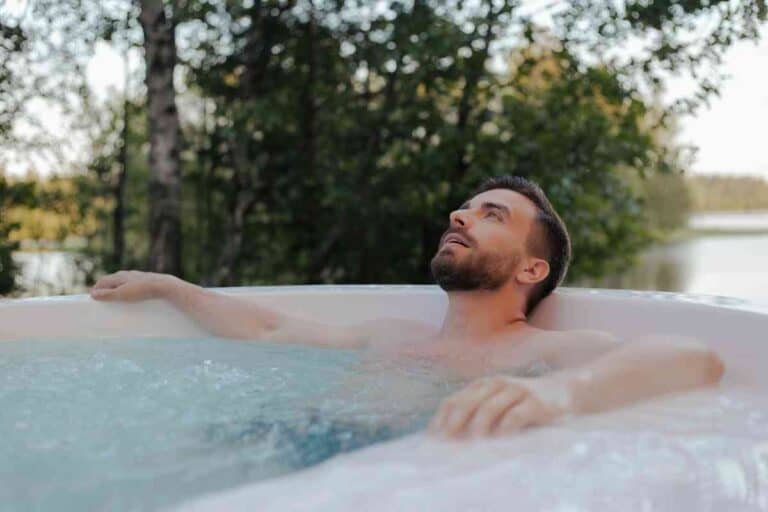 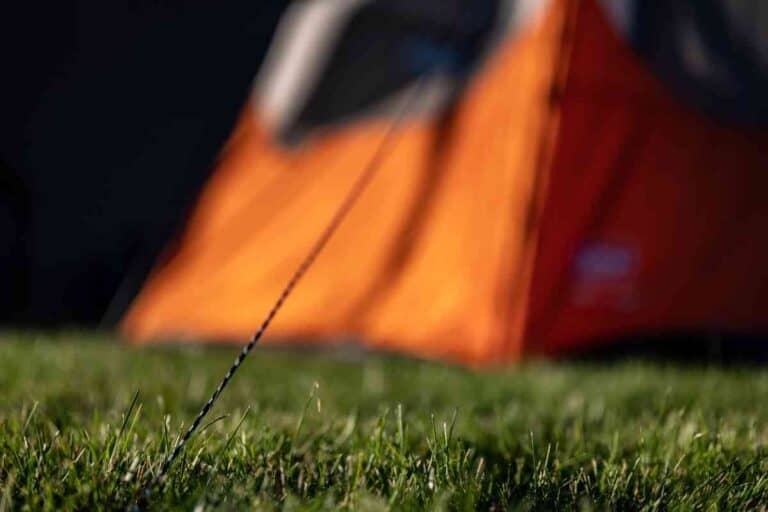 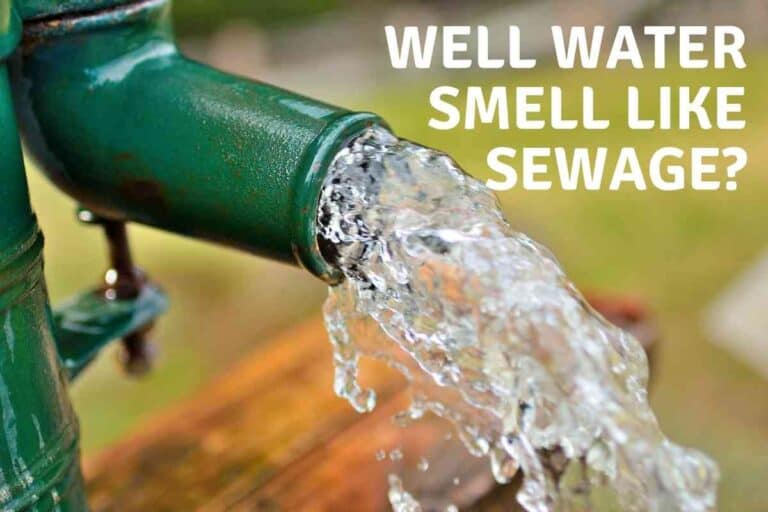