For those who travel and live in a caravan for a short or long period, you are bound to get caught in a thunderstorm every now and then. And, with thunderstorms come lightning and flooding, which can both pose a threat to your caravan in certain situations.

Caravans can be safe in a thunderstorm as long as all windows and doors are closed. Since there are tires on caravans, the rubber helps to ground electricity should there be a lightning strike. However, it is always recommended to seek covered shelter during severe thunderstorms since a smaller caravan may be at risk of damage from high winds or nearby falling trees.

Lightning strikes may be random, but there are some things that tend to attract them more than others, such as tall trees near your caravan. However, there are a few things you can do to reduce your exposure to lightning and flooding and ensure you and your caravan’s safety.

How to Keep a Caravan Safe in Thunderstorms

Generally, caravans and other camper vehicles alike are enclosed with sturdy walls, which create a sort of Faraday cage. A faraday cage is a metal cage that allows lightning to run through it, but it does not harm those within the cage. This is ideally how a caravan would redirect the electricity away from you should a lightning bolt strike it.

For the faraday cage theory to work on a camper, the windows and doors must be closed. This keeps the current flowing on the outside and into the ground if your caravan does happen to get struck by lightning. If the windows or doors are open, then it could stop the current and create a dangerous situation. Keeping them open will only expose the inside of your caravan to the weather, which will not be good for you or the caravan.

However, if your caravan is a pop-up, then it may have soft sides on it. There is still metal at the top to form the roof, but it is not usually enough to create a faraday cage effect. For that reason, while it may be safe enough to be in a pop-up caravan during a light rainstorm, it is best to be in a solid enclosure once the thunder arrives.

Of course, rather than waiting for lightning strikes to come to you, it is best to take precautions to make sure it doesn’t happen at all.

For example, some people believe that moving under trees will protect them from the harsh elements, but they are only more likely to get hurt. It is best to have your caravan isolated and away from trees so that nothing around you can influence or attract lightning strikes.

Where Should Campers Stay During a Thunderstorm?

If you are out in the open, obviously get into a shelter of some sort. Being in a shelter almost decreases your chances of getting struck by lightning to zero. If there is ever a forecast of a severe thunderstorm, try not to be outside leading up to it just in case it decides to hit your area earlier than predicted.

Note: When a storm is beginning to start, you also have the ability to estimate how long it will be until it arrives in your area. When you see a flash of lightning, no matter how far off in the sky, begin counting in seconds. When you hear thunder, stop counting, then divide the number of seconds by 5. This will tell you how many miles away the storm is and give you an idea of when you need to be indoors.

If there is no driving cab in your caravan, then sitting in the actual caravan can be okay as well. However, do not let your head touch the top of the caravan. Since this is the highest part, it is the most likely to be struck by lightning. If you are touching it, then it is more likely to affect you as well. Sitting down and not touching the outsides of the caravan is ideal.

Be sure not to touch the metallic parts either because these are the pieces that, if lightning does strike, will take the electricity and direct it away from those within the caravan. If anyone is touching these parts, they may feel that electrical charge, and that could hurt them regardless if there is a lot or little electricity.

If you are in a hard-walled, enclosed caravan during a thunderstorm, chances are you’ll be safe. The most you’ll probably experience is some heavy rain, which won’t affect you as long as you’re parked in a no-flood zone or on higher ground. In addition, the enclosure of a caravan can protect you due to its Faraday cage effect. As long as you avoid touching the walls or any other metallic objects inside, and make sure all doors and windows are closed, you can stay safe.

However, this is different for a pop-cup caravan or if there’s a severe storm. In these cases, it is highly recommended that you try to seek shelter, such as under a covered building or cabin, to reduce your chances of being struck by lightning or injured should high winds or nearby falling trees damage the caravan. 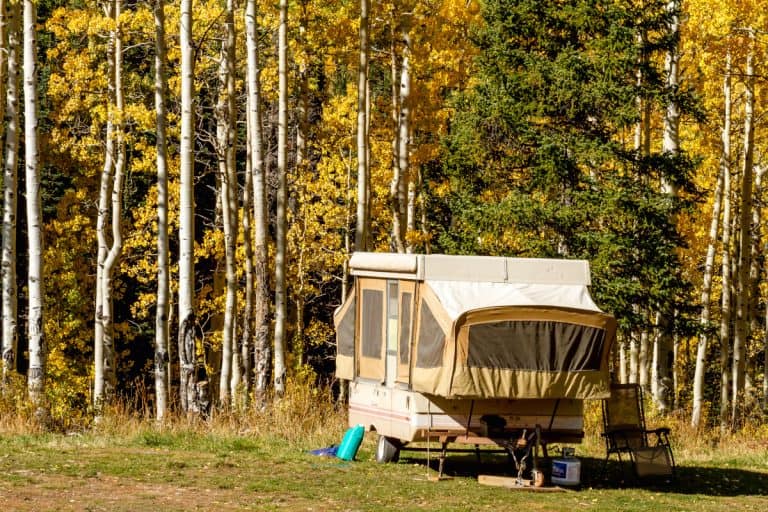 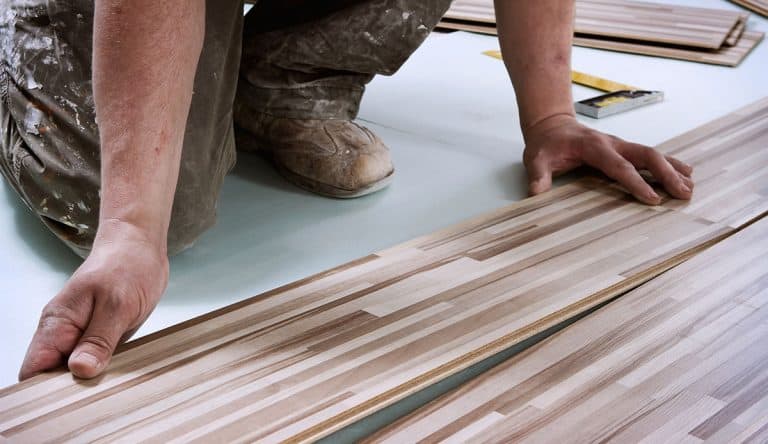 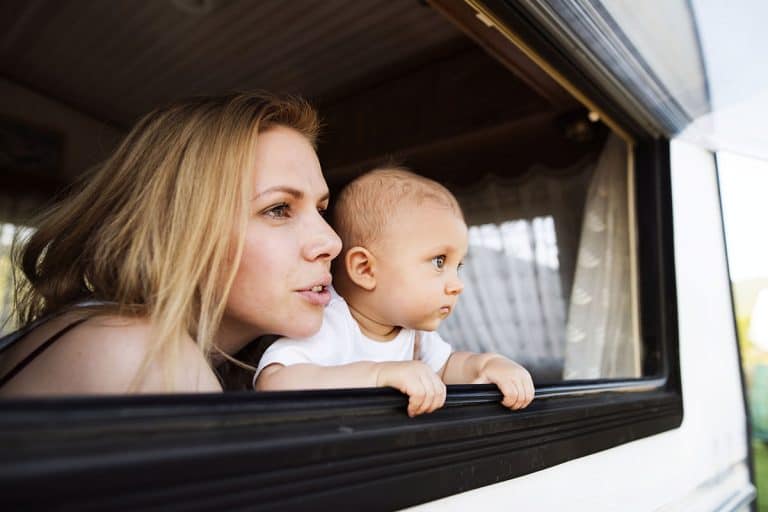 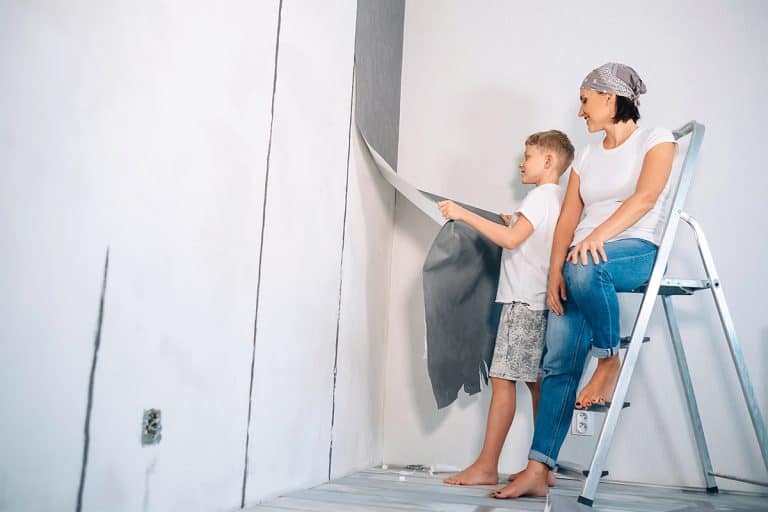