Ever wondered what it would be like to live in a trailer (mobile home) park? There are a lot of things that people think about when they’re considering if they want to live in these communal neighborhoods: the financial aspects, privacy, and space come to mind. But there’s also something to be said for living in close proximity with your neighbors. And who wouldn’t want to live somewhere with easy access to many necessary facilities? From grocery stores and laundromats to parks and gyms.

The following article will take an objective look at both sides of living in a mobile home park by exploring some common misconceptions about living in a trailer park as well as some potential benefits and drawbacks that you might not know.

The Pros of Living in a Trailer Park

There are several pros to living in a mobile home park. Some are related to finances, while others are related to the social aspects and convenience.

Trailer Parks are Affordable to live In

First, many people choose mobile home parks because they are much more affordable than apartment complexes or houses. There are many trailer parks that have lower monthly rates than renting an apartment in the same location while offering more room and green space.

Trailer parks offer an opportunity to save money because mobile homes are much cheaper to produce than more traditional homes. A single-wide mobile home costs about $40,000 to $60,000 for a new single-wide home and $110,000 to 120,000 for a double-wide. That makes buying one much more affordable – whether you buy it yourself or the park buys them to rent out. Mobil homes also require less maintenance and are easier to upkeep than a stick-built home.

Another reason why trailer parks are affordable is because of the opportunity for economies of scale: The park usually offers all the amenities one would need to live comfortably, including the infrastructure needed to provide utilities and roads. It doesn’t cost much to add another mobile home when this infrastructure is already in place, meaning the cost per home is lower.

Trailer parks are also often located on land that the park is able to purchase at a lower cost than more traditional building sites. This makes them even more affordable. In addition, the park may enjoy lower taxes because trailer parks can take advantage of tax incentives in some jurisdictions.

If you’re looking to save money on housing, then a trailer park might be right for you.

There is Peace and Quiet

You’ll find that living in a trailer park is often quieter than living in neighborhoods where there are more houses or apartments nearby.

This does depend on the park, but many people mention how much more peaceful their lives seem when they live in a trailer park. Even though there are other families nearby, it’s still usually quieter than living in an apartment building where the noise can easily travel between units and floors. This isn’t always true as, kids playing outside can create noise in a mobile home park, especially on weekends and evenings. But most of the time, this is not the case which leads to a better quality of life overall.

Many urban dwellers who are used to living in apartment buildings find that trailer parks provide a peace they’ve never had before.

Many mobile home parks are usually self-contained communities with shared common spaces and amenities such as pools and playgrounds. Therefore, they offer a sense of community that is hard to find in apartments or traditional neighborhoods.

In smaller mobile home communities, there also tends to be less crime because everyone is more familiar with each other. This makes some of these tight-knit trailer parks great places to raise children or retire.

You Can Take Your Home With You

A big upside to living in a mobile home is that it can be moved. If you don’t like your location or your neighbors, or land rental fees become too expensive, it is easier to move compared to a traditional home.

However, it’s not cheap to move a mobile home. You can’t just hitch it to a truck and drive away. You will need to hire a moving company to transport it to the new location. Expect to pay $5,000 to $13,000 for having it moved within a 50-mile radius and much more for longer hauls. Still, it’s cheaper and much easier than selling a house and buying a new one.

Mobile home parks are often located near major highways and transportation routes. This makes them a popular choice for people who have to commute to work.

They are also often in close proximity to shopping centers, restaurants, and entertainment venues which can make them a convenient option for people who don’t want to spend too much time getting from place to place.

Trailer parks were originally placed on the outskirts of towns and cities, and some still are, but as residential zones have expanded over the decades, many trailer parks have now been absorbed into the urban landscape.

What Are the Cons of Living in a Trailer Park?

There are drawbacks to living in a trailer park, too. Some of these may be deal-breakers to you or your family, or they may not be a big concern.

While living in a trailer park is more affordable on a monthly basis, it may not benefit you as much in the long run.

Most trailer parks are based on the principle of lot rentals, which can be a good thing because it’s easier to kick out troublemakers if they don’t own the land. But it also exposes you to a higher risk of eviction if the park is bought by investors or developers.

However, in some trailer parks, you will have to buy your lot. This requires a down payment, but it also allows you to reap the benefits of an increase in lot value.

It’s important to consider the financial upsides and downsides of living in a trailer park. One is not objectively better than the other, but you want to be aware of the long-term implications of your decision.

You Have to Live By Park Rules

Trailer parks have rules that you must follow. This can lead to problems because not everyone is the same, and while some people may want to live by these rules, others might feel like they’re being punished or put under pressure for something that doesn’t apply to them.

Trailer parks often have rules about lawn care, parking, and entertaining guests with music or parties. If you don’t follow these rules, you could face eviction from the park. And if you are kicked out, you will have to remove your trailer.

If you are looking to live in a mobile home park, it’s important to look into their rules before making a decision. Ask yourself if these restrictions are something that would be a problem for you. If you are very independent-minded, it might not be worth living in this type of place.

You should also look into who manages the park and how they enforce the rules. One thing is the written rules, but another is who makes them and how they are enforced.

Limited yard space can be a big disadvantage if you are the type of person that likes to have a garden or do other outdoor activities.

The majority of trailers are on small lots with only enough room for an outdoor kitchen and some lawn furniture. With limited yards available, it becomes difficult to garden or entertain guests outdoors without them feeling cramped or at least exposed to onlookers. If you’re looking for more yard space, then a manufactured housing community may not be right for you, or you should look for parks with larger plot sizes.

That being said, that many mobile home parks have larger communal areas that include such things as clubhouses, a pool, playgrounds, and laundry facilities. And while you may not have much control over how they are used, you also don’t have the responsibility of maintaining the area.

There Is a Stigma to Mobile Home Living

The term “trailer trash” is sometimes used to describe those who live in mobile homes. This is a stereotype that has been around for decades, and it can be difficult to shake off.

Some people might not want their children going to school with other kids who they consider to be “less than” them. Some will think that living in a mobile home means you’re poor and uneducated, and while there is some truth to that (poor people do live in affordable homes), it isn’t always the case. Besides, poverty does not equal bad morals.

Modern trailer parks have gone through somewhat of a rebranding (hence why they are often renamed ‘mobile home parks.’) They offer lots of community activities and amenities that most house owners can only dream of.

However, old stigmas die hard. For example, many people still think that trailer parks are all violent, dangerous places where drugs and crime are rampant. And you should be prepared for comments from some less-than-understanding relatives or acquaintances who might judge you for your frugal lifestyle choice.

Your Neighbors Live Very Close By

The flip side of living in a mobile home community is that your neighbors live very close by. You can hear them while they are outside or in the next trailer, and you’ll also get to know their every move. If you don’t get along or you just need your space, this may not be the best living arrangement.

Living near each other often requires some give-and-take. If you’re someone who likes to sleep in late on the weekends, consider that your neighbor might have a different schedule and be awake before sunrise with all her morning chores.

Do trailer parks have more crime?

Trailer Parks have gotten a reputation for being crime-filled and unsafe. The truth is more nuanced. Data on calls for police service and reported criminal incidents indicates that trailer parks have crime rates higher than subsidized housing but lower than unsubsidized comparable housing.

The table below shows call rates based on these three housing types:

The data may cause one to prefer subsidized housing over trailer parks. However, the somewhat higher crime rate in trailer parks was largely due to a few parks with very high crimes. The remaining parks in the dataset had very little crime.

This leads to the conclusion that the crime rate depends on the individual park. While a few trailer parks have very high crime rates, most are quite safe.

Is It Good to Live in a Trailer Park?

If you’re looking to save money and experience a sense of community, then a trailer park might be a great option. But if you prefer privacy or have an individualistic personality type, this may not work as well for you.

In the past, mobile home parks were often associated with substance abuse and social issues; however, this is less of an issue these days because many mobile home parks have been developed into clean and safe neighborhoods that offer the same amenities offered by other housing types – and often many more. 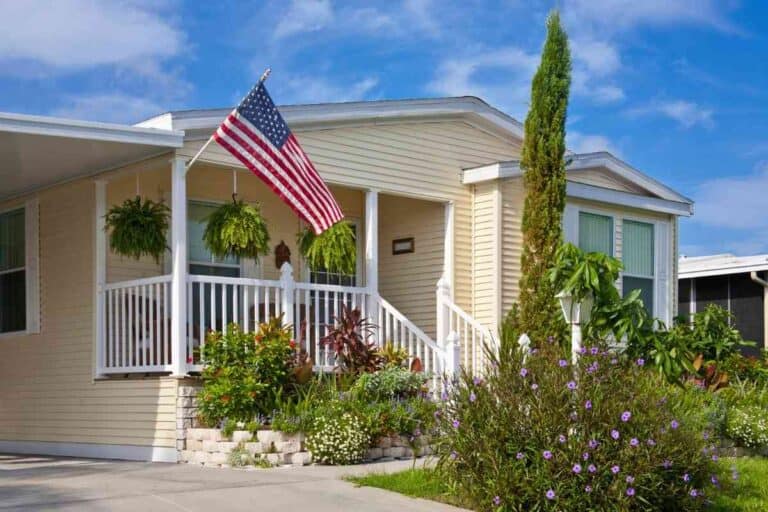 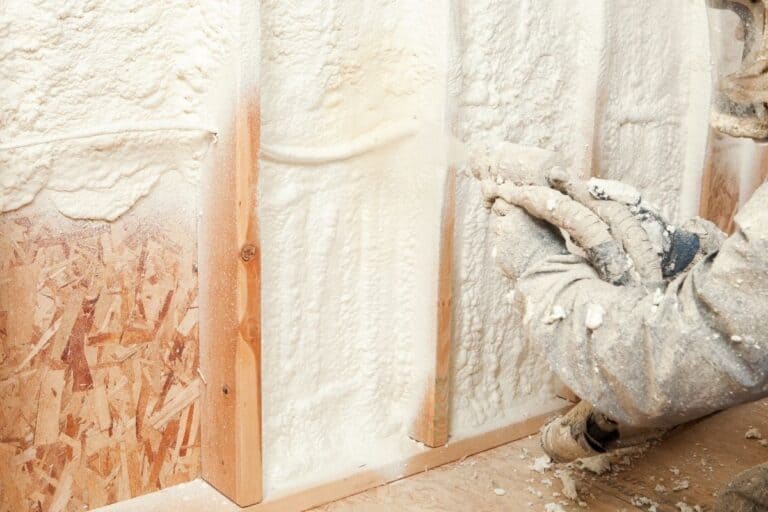 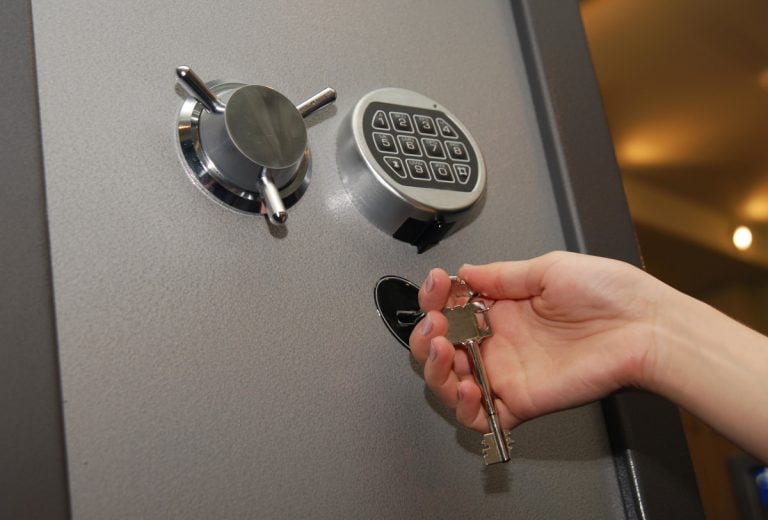 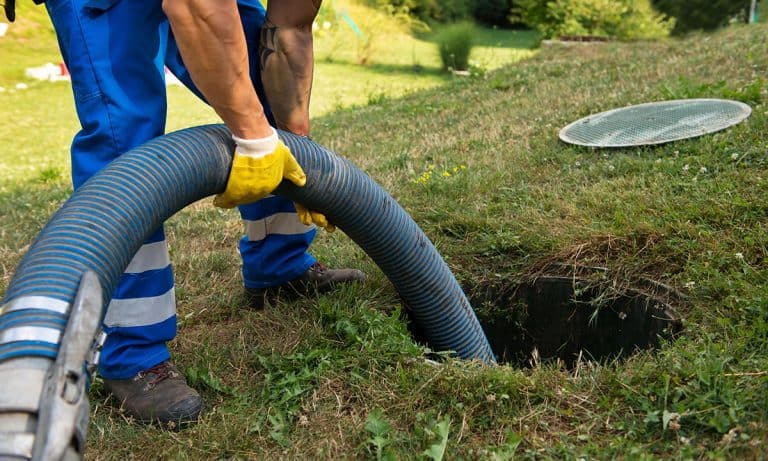 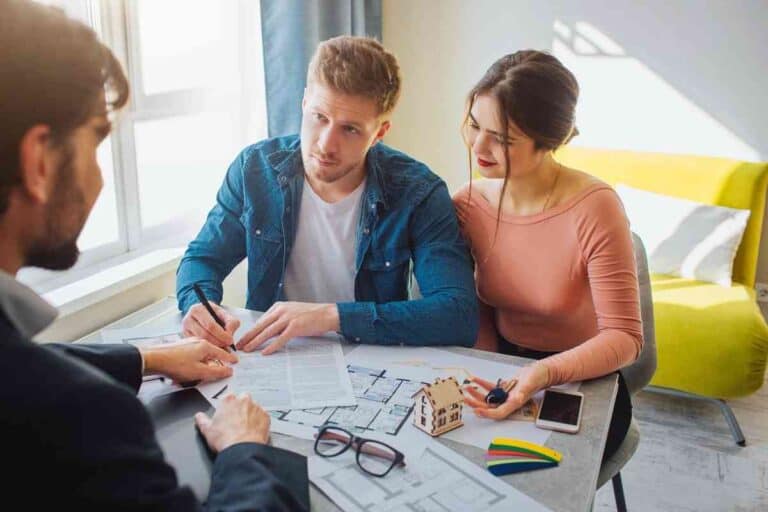 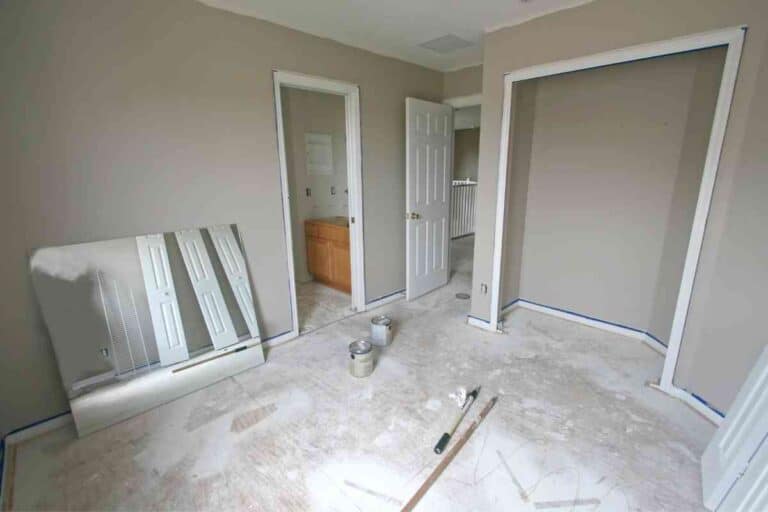