A decade ago, almost nobody lived in yurts in western countries. Most people probably didn’t even know what it was. But this has changed a bit in recent years. While yurts are not exactly a common type of home, it has gotten some attention.

And why shouldn’t we live in yurts? Mongolians, Turks, and other central Asian nomadic people have done it for thousands of years in very harsh environments. While contemporary yurts are often fitted with modern amenities and not intended to be taken down and moved around, they do offer many upsides, such as a low cost and a sense of closeness to nature. But can it be done here, and is it even legal?

The short answer is, yes, you can live in a yurt on your own land. Lots of people are already doing this. However, the longer answer is that it depends on your local rules and regulations. In some jurisdictions, you are free to live in a yurt without any prior permission, while in others, you will have to go through a lengthy legal process.

In this article, we will be going through when you can live in a yurt on your own land and the potential limitations. We will also consider what practical steps you should take to make the process easier.

As usual, when it comes to building or setting up a new home, we have to consider a tangle of laws and regulations. The two most important being zoning and codes.

Zoning first and foremost defines what type of buildings can legally be constructed in certain areas and what purposes should be, while building codes lay down rules about building materials, construction methods, etc.

One common zoning restriction sets a minimum size of what constitutes a home, and most counties set those limits to somewhere between 500 and 1,000 square feet. Meaning you would need to set up a yurt with a minimum diameter of 25 to 36 feet.

While this would rule out small and medium-sized yurts, it’s not a terrible hindrance. Typical yurt standard sizes are 16, 20, 24, and 30 feet in diameter. Some manufacturers offer sizes up to 50 feet, so it should not be overly difficult to find yurts that fit most minimum requirements.

Another, often more challenging issue is ordinances that define what a domicile is. These rules often include certain building codes outside of the ordinary safety standards. Such as required toilet facilities, windows, doors, cooling, heating, etc.

While you can (and probably want to – unless you prefer the traditional method) add a bathroom to a yurt, you would have to look into the details of what constitutes windows and doors in your city. Do they have to be made of glass, or is transparent plastic accepted? Modern yurts often have glass windows and wooden doors, so it may not be a hindrance, but you would have to take that into consideration when planning your setup.

More and more counties and states require that homes be connected to public utilities such as gas, electricity, water, and/or the sewer system. If your yurt is not connected, you may not be able to get it approved as a permanent residence.

Of course, unless living off-grid is a priority to you, this could be taken care of by connecting your yurt to the grid. However, cities that enact anti-off-grid regulations may often be the same cities with strict regulations against alternative housing in general.

Would Living in a Yurt Be Considered Camping?

You may get around a lot of the regulations if you set up your yurt in a way that would define it as a tent rather than a permanent structure. However, some cities have laws against living in tents, even on private land. While you are unlikely to be fined for setting up a small tent for your children in the backyard, a yurt would be a different matter.

In practicality, these laws are usually made and enforced in some cities as an attempt to force homeless people out or confine them to certain locations. In rural areas, there rarely are rules against camping on your own land, even long-term.

Are Yurts Tents or Permanent Structures?

There is no clear-cut answer to when a yurt could be considered a permanent structure as it depends on how your yurt is set up. You will have to look into your local state laws and city ordinances and talk to your local Planning and Building Department for advice.

What usually distinguishes a permanent structure from a tent is whether it has a foundation. A foundation makes it easier to stay warm during winter and will keep your yurt drier. It’s also much easier to set up interior walls if you have a foundation.

If you can legally live in a tent but not get a yurt approved according to zoning regulations or building codes, you may get around these restrictions by not building a foundation. On the other hand, if living in a tent is illegal in your city, it may be possible to live in it if you do add a foundation. Of course, in some places neither option is possible.

If you want to live in a yurt on your private property, that will usually be much easier if you know the rules and how to work within them: 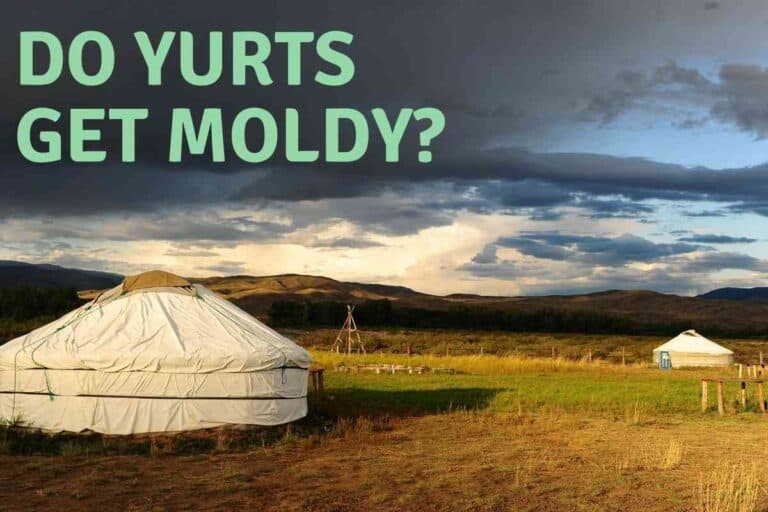 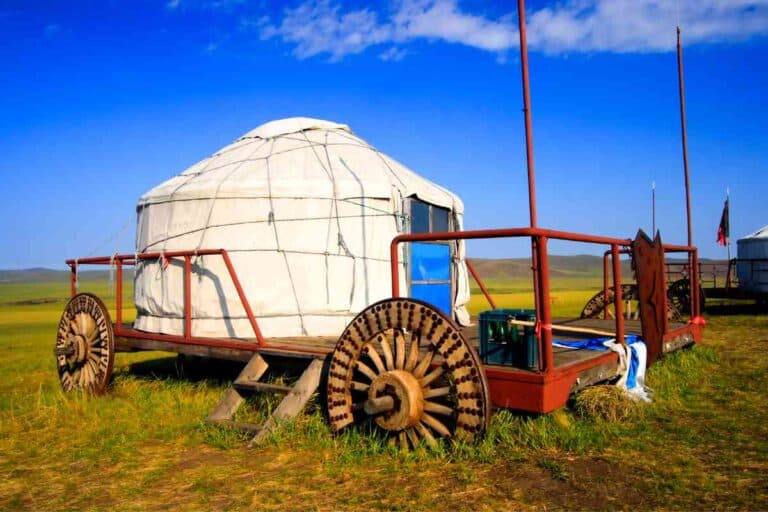 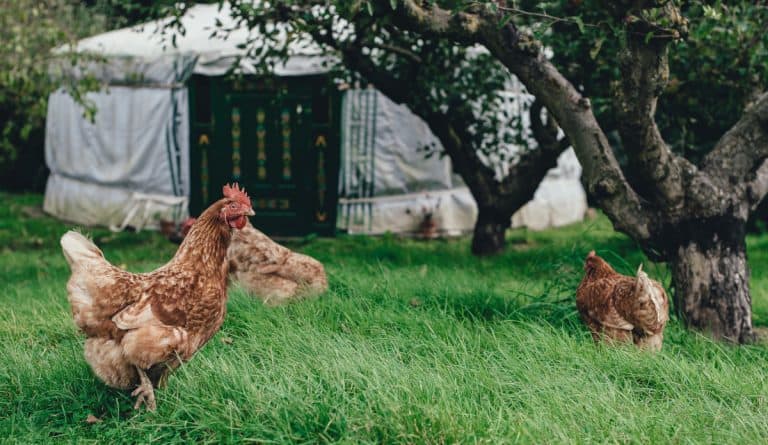